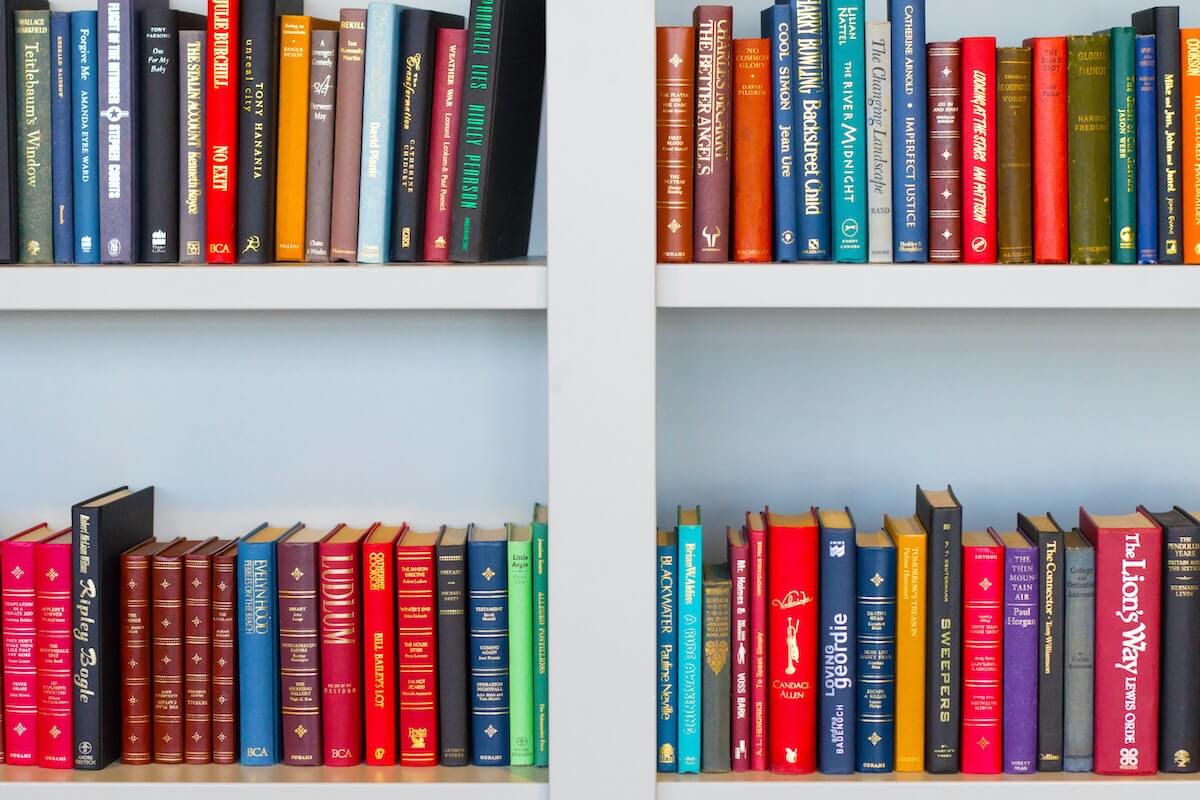 Families impacted by rare conditions may see their own experiences reflected back.

Here are seven books that families impacted by rare conditions might want to check out.

An educational resource for children and parents alike, ABC’s of Sickle Cell Disease helps describe the blood disorder to young readers with beautiful and diverse illustrations. Cole, an AllStripes Ambassador, has also written two other children’s books about sickle cell disease: A Sickle Cell Coloring Book For Kids: A Creative A to Z Guide on Growing Up with Sickle Cell Disease and The Ultimate Sickle Cell Activity Book: An Educational Resource for Preteens and Teens.

2. “The Thing About Georgie,” by Lisa Graff

This story is about a fourth-grader named Georgie, who has achondroplasia, and whose mother is about to have a baby, who, Georgie worries, will grow to be taller than him. He’s even more concerned when he’s assigned to do a school project with a classmate nicknamed Jeanie the Meanie — who turns into an unexpected ally.

3. “Behind These Hands,” by Linda Vigen Phillipps

Intended for readers 12 years and up, this young adult novel is about a 14-year-old named Claire Fairchild whose family is devastated by her younger brother’s Batten disease diagnosis. Reviewers call this book affecting and poignant.

Developed to help explain Fabry disease and the condition’s treatment to children, this story follows a ten–year-old boy named Joe as he is diagnosed with Fabry disease. Readers follow along with Joe as he learns more about his condition and begins treatment.

Told in charming rhyme, this book is about a little girl named Lucy who has Kabuki syndrome. The values this book seeks to impart can extend to many children who may feel different, as well as their parents.

Available for request through Morquiosity, a resource center for people with Morquio A, this flip book follows Max on a journey through his body, where he meets his cells and organs, who tell him in easy-to-understand language about his Morquio A diagnosis.

7. “Extraordinary! A Book for Children with Rare Diseases,” Evren and Kara Ayik

Written collaboratively by a mother and son, this book isn’t about any rare condition in particular, but rather about the experience more broadly. Readers are given ways to personalize the reading according to individual experiences. 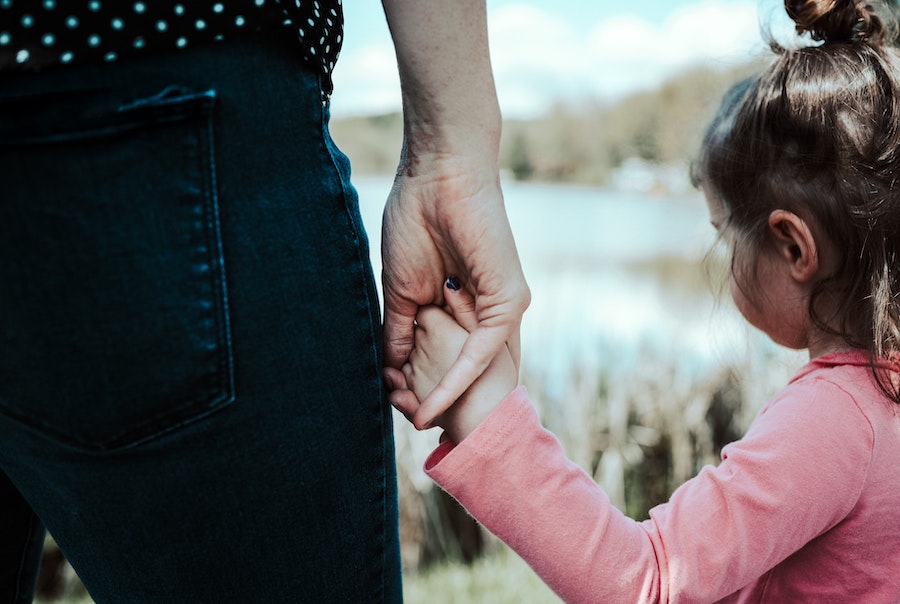