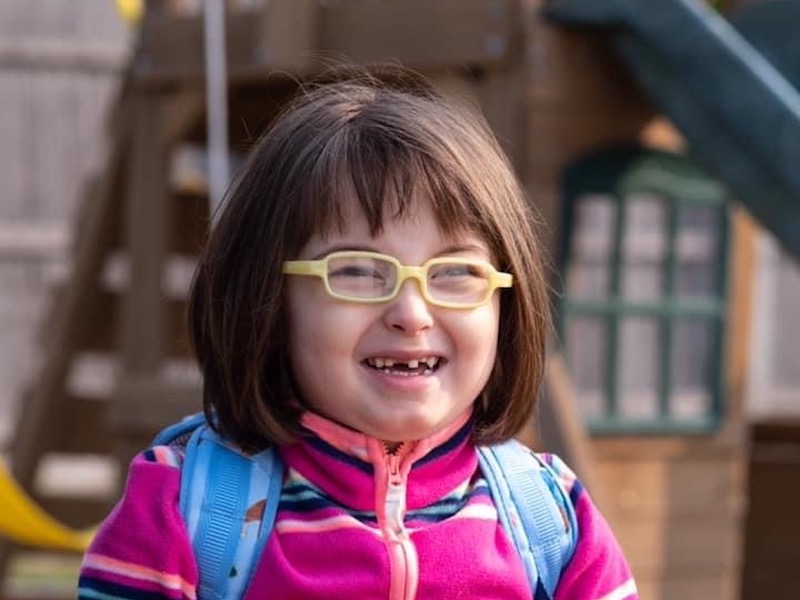 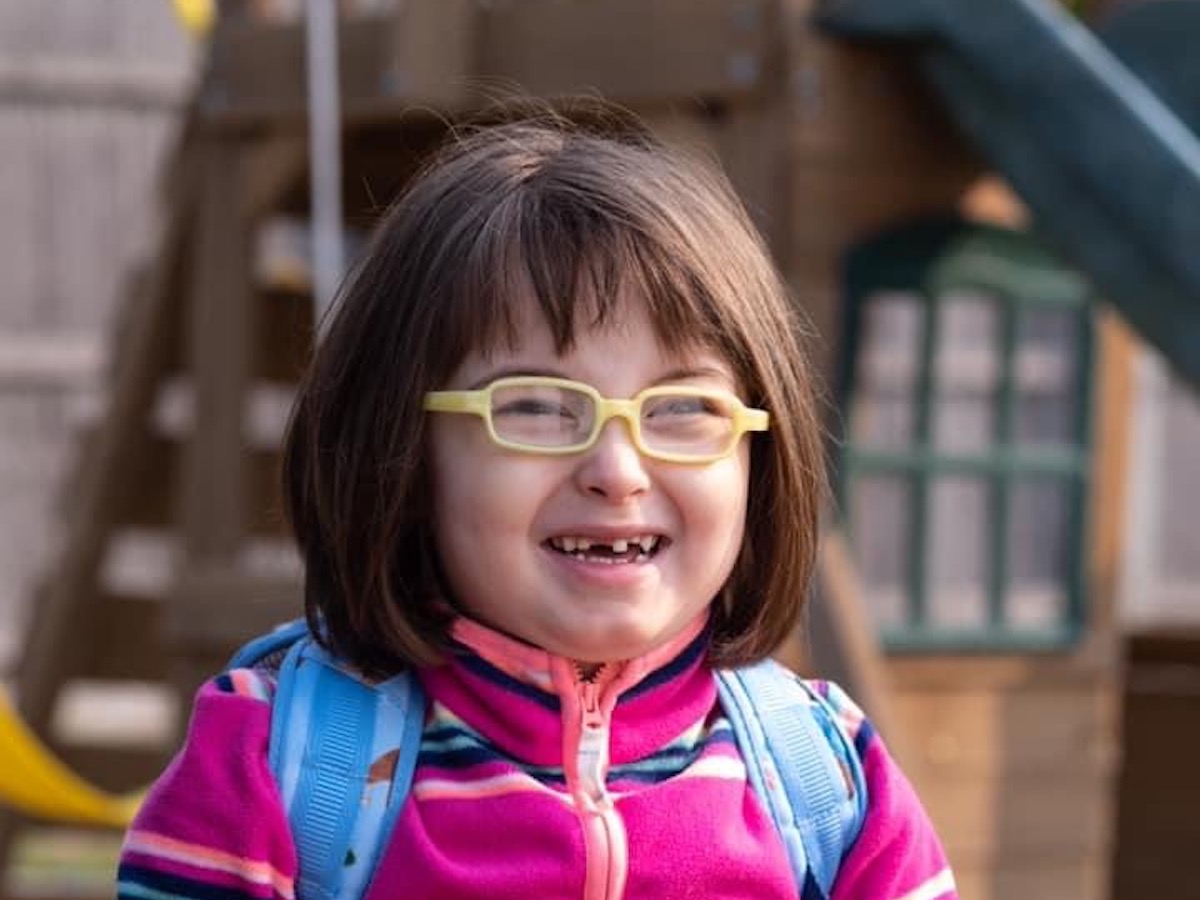 After my daughter was diagnosed with MELAS and Leigh syndrome, our family decided to embrace doing fun activities and taking pictures to remember it all.
By Lisa Weith, as-told-to José Vadi

As the mother of twins, Lisa remembers how challenges with her daughter Addy’s feeding developed quickly during her first nine months. In the end, it would take nearly two years of multiple rounds of testing and hospitalizations before Addy was diagnosed with two rare genetic mitochondrial disorders: Leigh syndrome and mitochondrial encephalomyopathy, lactic acidosis and stroke-like episodes, or MELAS. The symptoms of Leigh syndrome include the progressive loss of mental and movement abilities and eventually, vision, kidney, heart and respiratory complications.  MELAS’s early symptoms include muscle weakness and pain, loss of appetite, recurrent headaches, seizures, vomiting and stroke-like episodes. Currently, neither condition has a targeted treatment, and both are treated by managing symptoms.

Lisa spoke with AllStripes to discuss the impact of Covid-19 on her family, finding community and how she hopes her story might help others in the rare disease community.

My husband Eric and I have twin girls — Norah and Addy — who are both 7 years old now. Norah is really energetic, exciting, and likes to dance and sing. Addy is a little more quiet, likes to chill and be with snuggly things. One of her teachers described her personality as a kid waiting for their Christmas presents, every day.

Addy was two and a half when we finally got the MELAS diagnosis. Both girls were born early, at 30 weeks, and Addy spent more time in the NICU than Norah. We spent tons of time with medical professionals trying to get to the bottom of her feeding issues and developmental delays.

Eventually, we were referred to a genetics specialist. I had already prepared a big binder full of tests and studies to help show doctors that no, I’m not making this up. Parents in the mitochondrial community have been accused of having Munchausen syndrome by proxy. It’s very scary to say to a neurologist, “I think you’re wrong, have you considered this?”

We did genetic testing, specifically around mitochondrial DNA. It took two months to get results and when they came back, the doctors said she has overlapping genetic mutations for both MELAS and Leigh syndrome. She can show signs of either disease, and both diseases simultaneously. Getting that diagnosis genetically confirmed on paper changed everything. The protocol letter from specialists shifts the power.

That’s why I love the stripes in the AllStripes logo. I don't know if they still teach doctors "when you hear hoofprints, think of horses not zebras," but it can definitely seem like they do. The members of our community truly are zebras and we get overlooked.

That’s one reason I’m so thankful to be a parent in the age of Facebook. I started a group for parents with kids with the exact same genetic mutation. There's 10 or 11 of us now, and all the kids are totally different. They range from nonmobile and nonverbal to mobile, verbal, slightly delayed kids like Addy. Same mutation, all different results and issues.

For us, Covid-19 has been good in a sense because we’ve kept her at home for school. We tried in-person school this year and during the first seven weeks of school, she missed three weeks due to non-Covid-related illnesses. She’s had almost two years of not being admitted to the hospital. Norah has anxiety related to her sister’s illness and frequent hospitalization. Keeping both girls out of school has its downsides — Norah needs to be in school, but we can’t put her in school because of the health risks to Addy, and that exacerbates her anxiety too, fearing getting Addy sick. It’s a cycle.

They love each other so much. Like "normal sisters" they can clash but, at the end of the day, they love each other. The other day, my husband and I got done with a call and found Addy sitting with her bear while Norah was doing a virtual class, right next to her.

When an MRI revealed Addy’s condition was progressing, I shifted my mentality into the idea of making memories, having fun adventures and creating these magical things to do. We had a princess at our house for tea parties. It’s important to me to do those fun activities and have the pictures to remember it. Addy’s personality exudes love. Sometimes 20 times a day, she’ll tell me she loves me and hugs me. It could be so different given her condition. I often feel fortunate and like I can now see what’s really important in life.

I also know that the journey I went on to find a diagnosis can help other families in their journey to not feel so alone. I can help other new parents whose children have the same diagnosis.

I’m five years out, and I’ve met a lot of amazing mothers and parents and kids. I love sharing our story because we’ll connect with someone, somehow, somebody who might get something helpful out of it.

If you have been impacted by
MELAS
,
learn more about the benefits of joining AllStripes
by visiting our
MELAS
research program page.
Share: