Also known as
Sarcoidosis
is a
condition

Sarcoidosis is a rare inflammatory disease that causes small lumps of cells, called granulomas, to develop and grow in various parts of a person’s body. This can lead to scarring (fibrosis) and problems with organ function over time, which can make the condition much more serious. The lungs are most commonly affected by sarcoidosis, but many other organs — such as the skin, lymph nodes, eye and liver — may also be affected. People with sarcoidosis are usually diagnosed between the ages of 20 and 60 years. The condition is twice as common in females than males, and two to three times more common in Black Americans than white Americans.

Many people with sarcoidosis do not experience any symptoms and may not know they have the condition unless it is diagnosed during a routine X-ray. For those who are symptomatic, the symptoms vary depending on which organs are involved and may include difficulty breathing, cough, chest pain, tiredness, fever, muscle weakness, changes to the skin and joint pain. The symptoms of sarcoidosis can be treated with steroids, but in some cases the condition will resolve on its own without treatment. While sarcoidosis is not usually life-shortening, the most common causes of fatality are heart or lung failure, caused by severe fibrosis in these organs. The exact cause of sarcoidosis is unknown, and it is likely that there are multiple different causes. 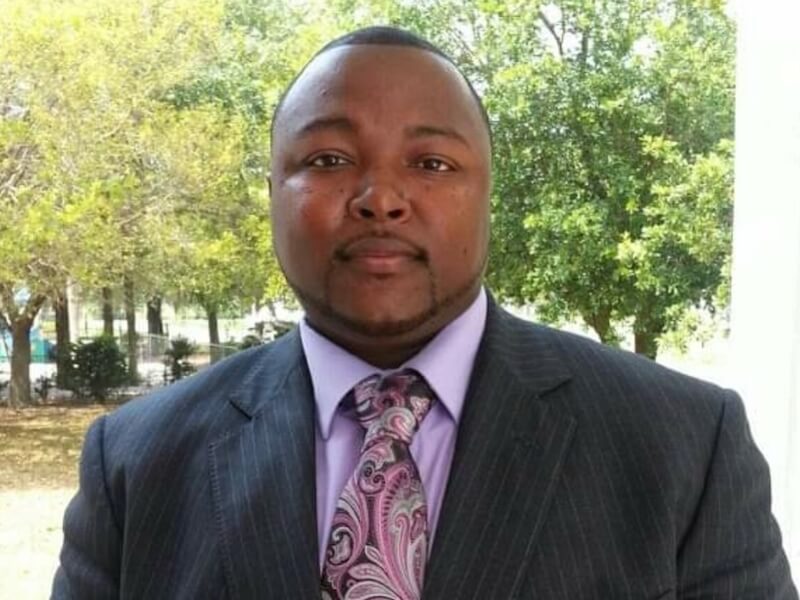 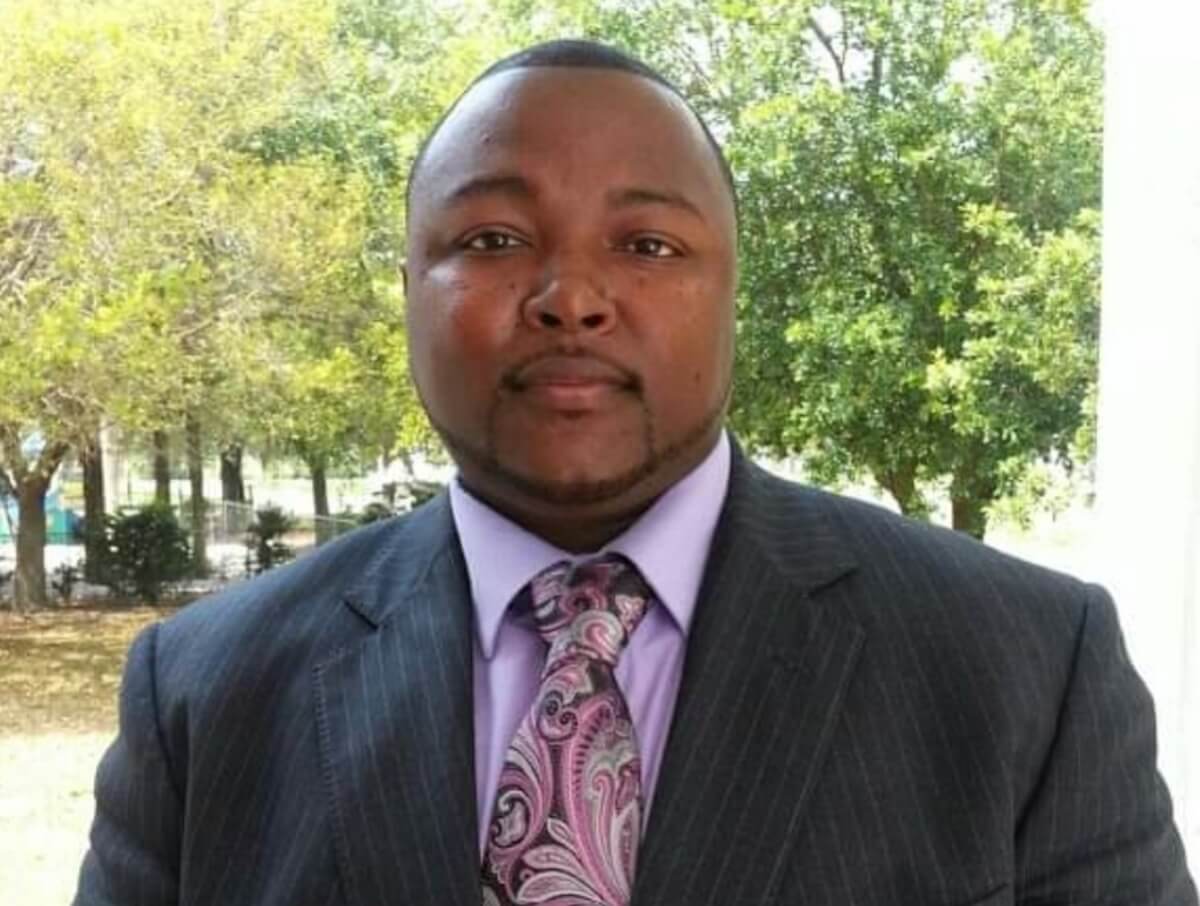 The Coach Taking on Sarcoidosis