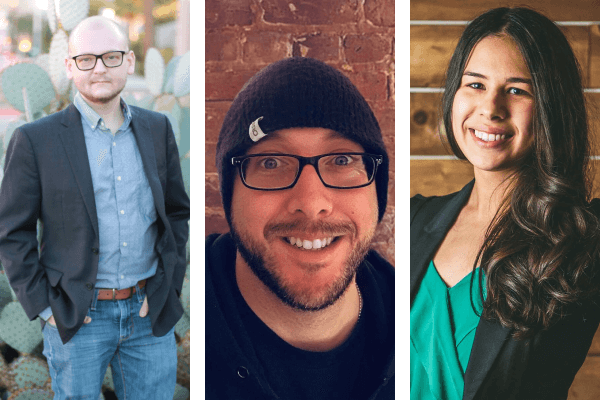 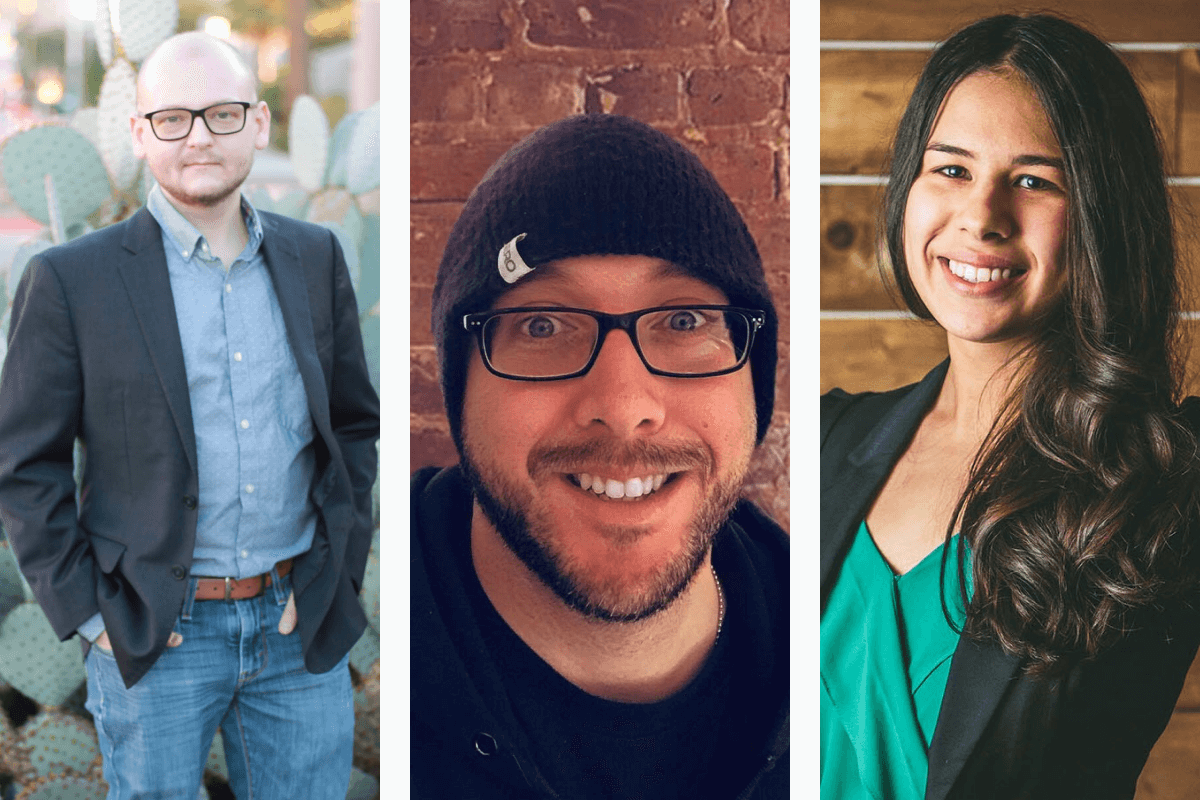 Adrenoleukodystrophy (ALD) is a rare X-linked disease that damages the protective layer of the nerve cells (myelin sheath) in the brain and spinal cord. Like all rare conditions, ALD’s impact on individuals and families varies. Three of our Ambassadors — Olivia, Jon and Ken — spoke with us about their unique experiences with ALD. Below, they discuss common misconceptions about ALD, challenges with family planning and the power of people who just “get it.”

How does ALD affect your day-to-day life?

Olivia, ALD carrier: I’m in my late twenties and I have yet to experience any symptoms or issues in terms of my health related to ALD.‍

Jon, post-transplant ALD patient: I don’t even think about ALD on a daily basis. It’s more the secondary and tertiary things I have to deal with, but they are all incredibly manageable. I do have Addison’s disease and have to take medication daily. The bone marrow transplant basically killed my thyroid glands and I have hypothyroidism now, so more medication for that. High steroid use from those medications gave me cataracts. It’s just a new way of living. ‍

Ken, adrenomyeloneuropathy (AMN) patient: I have AMN, which is a form of ALD that develops during adulthood, and I kind of feel the same way as Jon. I think about it sometimes but it’s never enough to get me down, because it’s pretty much my new way of life. My legs are stiff and tingling, it’s like they’re on fire, but it’s constant so I’m used to it. I also have Addison’s so I take cortisol, steroids and a thyroid pill. As I get older (I’m 37 now), there's the bladder and the bowel issues and all that. I get yearly MRIs, I have been since I was 32 when I first got diagnosed. I don’t like them at all. Obviously, the whole spectrum of ALD is no fun. But it’s life, and we live on.‍

What are some common misconceptions about ALD?

Olivia: Being a part of a young ALD carriers group on Facebook, I discovered that women with ALD are also experiencing symptoms. They’re losing mobility in their legs and having bowel problems. I haven't seen that in my own family, but it’s a huge misconception that ALD is only really affecting men and not so much women.

‍Jon: A really popular misconception, and the ALD community is working on this, is the ‘90s movie Lorenzo’s Oil. We need to slap a disclaimer on that movie and say treatment has evolved. ‍

Ken: My misconception is that people look at me and compare me to uncle and brother. They say, ‘we saw it happen to them, that’s going to happen to you, you’re going to die.’ That’s all they see. I’m compared to a statistic in a way. ‍

What has been the most difficult part of your ALD journey?

Olivia: I think the most difficult part for my family was how the disease broke our family apart. My parents blamed each other for years until they separated. As a family, we don’t talk about ALD at all when we get together. Honestly, there’s an elephant in the room that needs to be addressed. I think therapy should be coupled with an ALD diagnosis. Not only for the individual but the entire family.‍

Jon: For me, it’s this sense of unknown. There’s really no post-transplant life plan. I feel a little bit like an outcast. I’m just here, I have ALD, I went through it all, but I’m on the other side of it and it’s easy for me. But at the same time, I’m asking these doctors, ‘What should I do? What should I look out for?.’ But they don’t have an answer. I haven’t had an MRI scan in probably 15 years or so. It’s been very difficult finding an ALD doctor who sees post-treatment ALD patients. There’s just dozens of us.‍

Ken: Jon, do you know any people older than you that’s post-transplant? Or are you leading the pack?‍

Jon: I think there’s about five. But, in the communities we are all familiar with, I am just about the oldest.

‍Ken: I would say my most difficult day was the day I realized that I couldn’t run anymore. I used to do mud runs and stuff like that. That day, I would send the signal to my legs to run and it just didn’t work anymore.

‍Olivia: There’s one other thing I wanted to add. One of my biggest fears was finding a partner who would leave me because I’m “damaged” or “too risky” once he discovers I have ALD and could pass this on to his children. Also, who knows that symptoms might arise later in life? I can’t really explain it to them because I don’t even know what’s to come.‍

Jon: I’m kind of faced with the same thing too. I don’t know if people realize I have a 50% chance of giving it to a kid… any daughters I have would have the ALD gene. Ken’s in the same boat too. All the questions about having children in the future are asked to the women.‍

Olivia: That’s so true. I never even thought about it that way.‍

Ken: Nor is it talked about either. Even with other guys. It’s never brought up. I tried to explain it to a girl the one time and she didn’t understand, I don’t even think she cared to understand.

What’s the most important thing you’ve learned from the ALD community?‍

Olivia: I’ve learned that people are incredibly supportive of one another. Like I said I’ve only really known my family to be my immediate ALD community. It wasn’t until recently that I found groups on Facebook with large ALD communities across the globe! I’ve learned so much from them and their experiences. It’s not the same way my family experienced ALD; it comes in many different forms.

‍Ken: You see other people with ALD and it changes your mindset on things. You hear other peoples’ experiences and learn what they do to help themselves. You can’t get that from talking to a doctor or reading a textbook.‍

Olivia: Every time I meet someone who has been affected by or knows something about ALD I feel an instant connection. I don’t need to go through the whole explanation because they just get it.