As a Black Woman, I Felt Like My Pain Wasn’t Taken Seriously 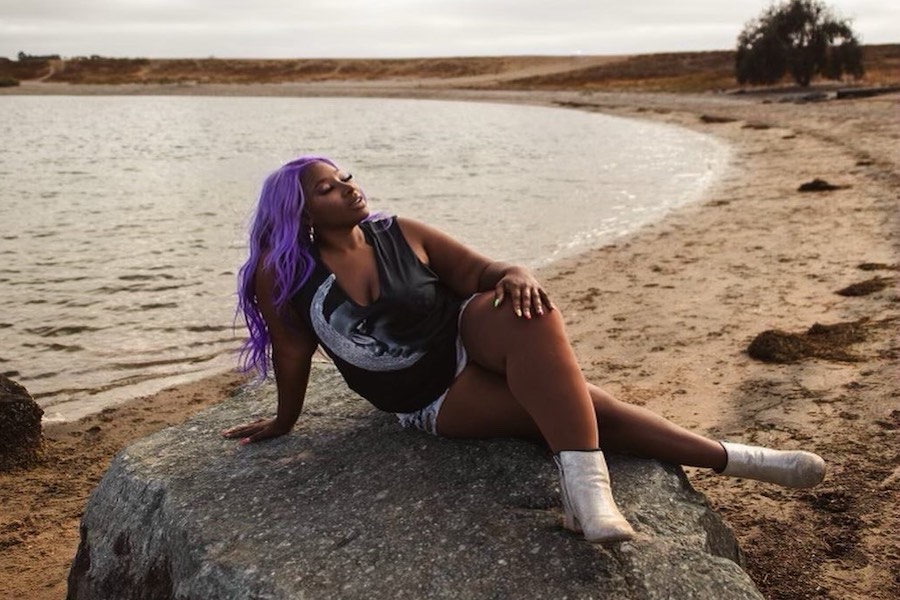 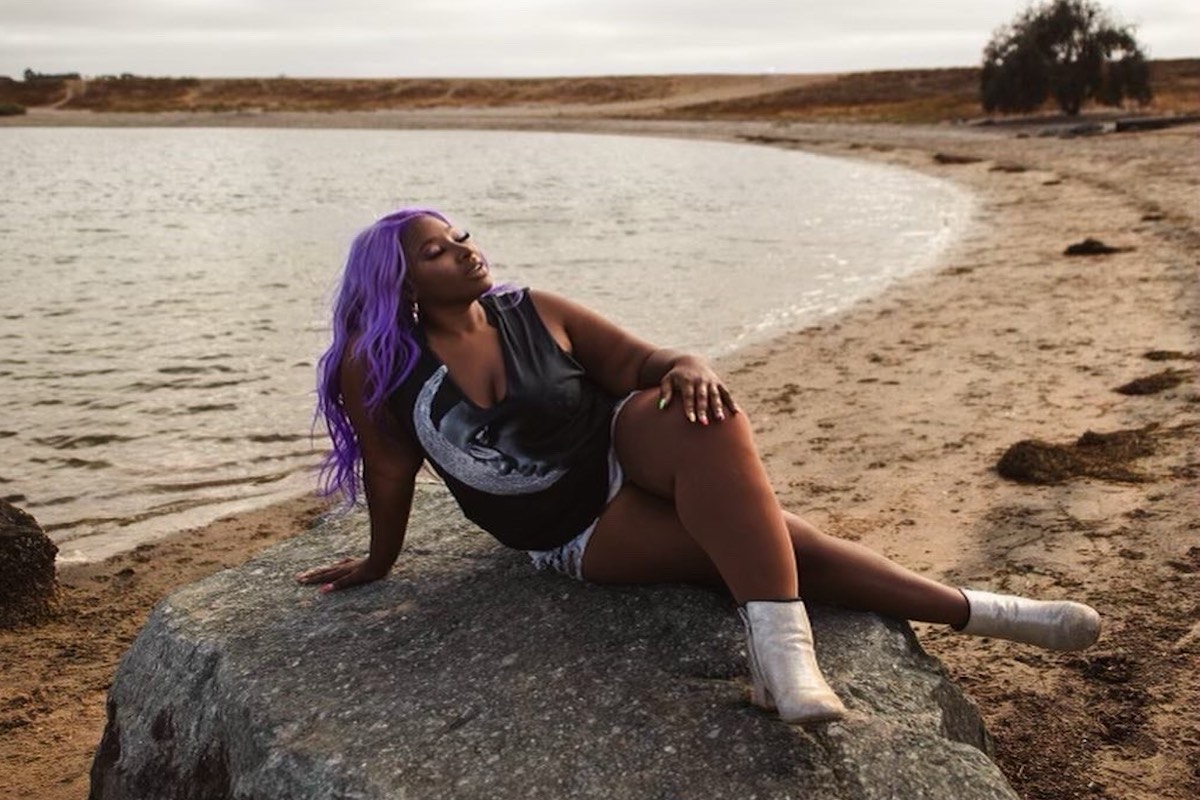 Since getting a diagnosis of Klippel-Trenaunay syndrome at 27, I’ve been able to better advocate for myself and others with my condition.
By Ikedra, as-told-to AllStripes

Ikedra has had lesions on her leg for as long as she can remember. She spent much of her life being shuttled from hospital to hospital, and specialist to specialist, but no one could tell her what was happening to her body. Some doctors said it might be tumors. One suggested amputation. It wasn’t until she was 27 that she finally received a diagnosis of Klippel-Trenaunay Syndrome, or KTS, a rare congenital disorder that can affect the development of a person’s blood vessels, soft tissue and bones. Looking back, Ikedra says she feels like part of the reason it took so long for her to get a diagnosis was that, as a Black woman, many medical professionals didn’t listen to her or take her pain seriously. Now, Ikedra says her diagnosis helps her better advocate for herself, and she hopes that she can help others better advocate for themselves as well.

My earliest memory of KTS is when I was about 4 years old. It started off as smaller lesions on the lower part of my left leg. People said it might be tumors, it might be benign cancer. Growing up, I just called it my leg sores or my lesions. I refused to call it tumors because I didn’t want that hanging over my life. I didn’t get a diagnosis until I was 27. I went in because I saw that the lesions were growing in different areas. I didn’t want it to get to my organs, especially my reproductive organs, because I want to have children. The doctor said: “It looks like something I worked with before, but on a different scale, and a different part of the body.” And that was the first time I actually had a name for it. I joined a couple of support groups online, and it opened up a whole new world for me.

Prior to getting the KTS diagnosis, it was depressing. I didn’t know how to tell doctors what I was going through, let alone what’s going on in my body. Family-wise, it was difficult, because no one else in my family had this diagnosis. When I was around 13 or 14, we stopped going to this children’s hospital, because my mom heard “amputate,” and said, “Oh no, we’re done with this.” But I was in pain. I needed something. I’m the type of person who likes to know how and why things work, and I didn’t know what was happening for so long. I didn’t know how to go about life besides popping Advil and Aleve everyday to relieve the pain.

It was very frustrating and overwhelming. As a Black woman, I already felt jaded about the healthcare system, because I felt like my concerns and my pain weren’t being taken seriously. Looking in KTS group chats now, some people have had a diagnosis since they were six, or 12. And I went pretty much my whole adult life not knowing what was going on with my leg. It made me feel like me and my mom went unheard. Before therapy, I definitely thought that, had I not been a Black woman trying to figure out what was going on with my leg, I would have gotten a diagnosis earlier.

It was easy to find communities online. And there was this feeling of euphoria. Yes, we have to live with this for the rest of our life, because there’s no cure. Yes, it’s a very rare disease. But now we have a community of people who understand it and get what it is. It’s a relief. It’s also very informative, because I learned a lot about what people have been doing who have had the diagnosis longer than I have. Because of that, I’ve been able to advocate for myself better. For example, now I have a custom made, medical grade compression stocking that I should have been wearing daily for a long, long time.

After I got the diagnosis, it was a whole new world, but it was still a scary new world. Even with the diagnosis, I’m still dealing with doctors who aren’t familiar with it.

COVID has been difficult. I was working for the government before, and the job itself was becoming strenuous. Navigating working from home, and the stress of the job, and the world going ablaze, and then the stress of dealing with KTS -- it was a lot. I ended up leaving that job in March 2021. Ultimately, if I can’t have a cure for my KTS, the best thing that I can do is ensure that I have a way of living that feels good for me, and working that job didn’t feel good for me. So I came out to the middle-of-nowhere Utah, and it’s been very, very peaceful. Now I’m in hospitality management, and it’s less sitting. I can’t even explain how much better my leg feels, and how much better the mental space is that I’ve been in. I’m able to go out walking, and go out hiking. And in the middle of the pandemic, I got an emotional support dog, Gravy. He looks like gravy.

Being with AllStripes helps me get more familiar and more comfortable with my diagnosis, and talking about it. I want to be the person that I needed when I was growing up — someone who looked like me, and had the same diagnosis, and shared information about KTS. Sharing information, especially for Black and brown communities because we’re underrepresented, is really important to me. The more you know, the more you can advocate for yourself, and for the diagnosis itself.

It’s important to listen to people. To listen to parents when they’re trying to advocate for their children who have these rare diagnoses. Because as much as doctors don’t know, the least that you can do, and the best thing that you can do, is listen to the patient, because they know more about their symptoms. Then, work together to find a way to manage the diagnosis. Believe the patient when they talk about what they’re going through.