Everything to Know About Drug Repurposing 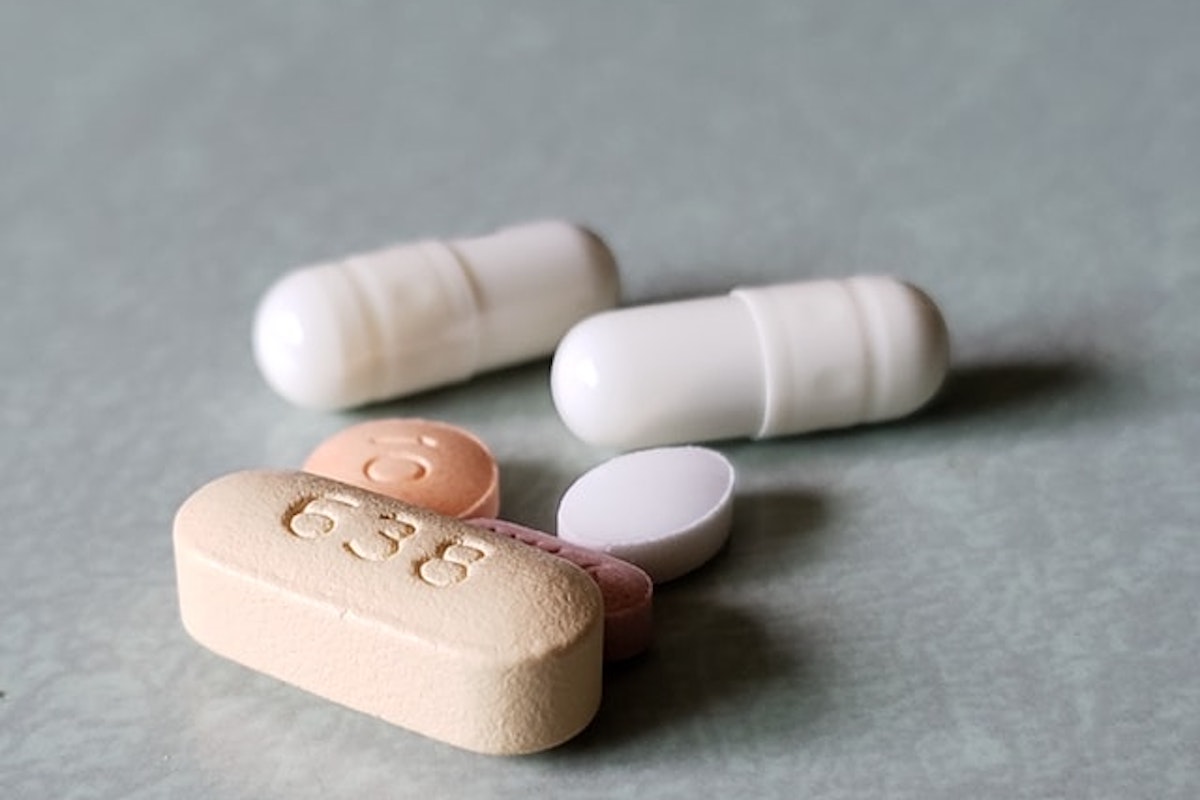 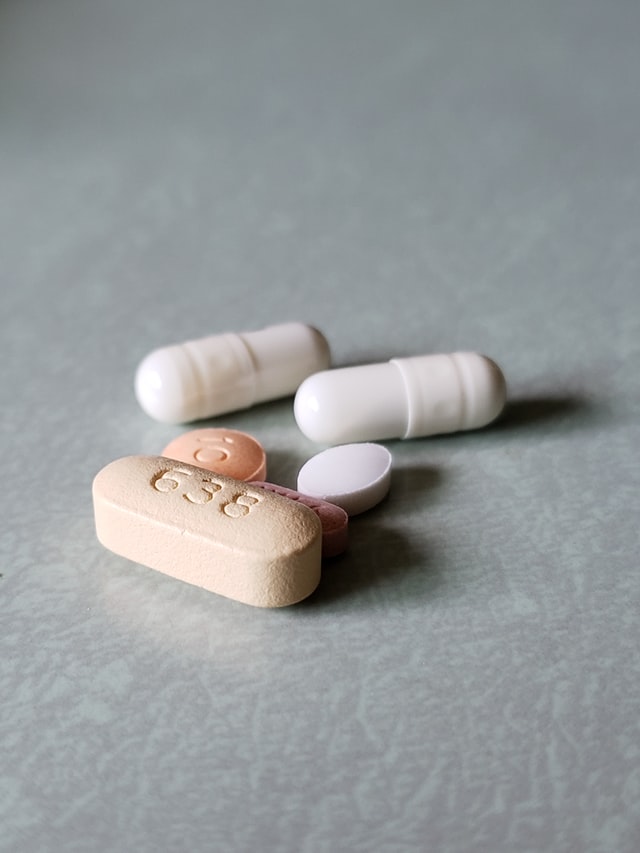 Photo by milo tobin on Unsplash.
Only 5 percent of rare diseases have approved treatments. How could drug repurposing help?
By Taylor Kane

Drug repurposing is like recycling: It’s the process of finding new uses for drugs that already exist. In recent years, about one-third of Food and Drug Administration (FDA) approvals have been for repurposed drugs.

What are some of the benefits of drug repurposing?

There are many benefits, especially for the rare disease community. Drug repurposing can be an alternative to drug development and typically has fewer risks, lower costs and shorter timelines than the latter.

While drug repurposing candidates are not always FDA-approved — some candidates may have been discontinued or found ineffective for their original purpose — many have gone through early-stage clinical trials and proven to be safe. These initial findings may make it easier to encourage participation in repurposing trials, which helps to speed up the process and makes it cost less.

The cost of getting a repurposed drug approved is typically 50 to 60 percent of what it costs for a new drug, and can be done in as few as three years (on average, it takes about 10 years for new drugs). This last fact is especially important in the rare disease community, since many rare conditions are life-shortening.

Arguably the most important benefit is that a repurposed drug is more likely to prove successful in clinical trials than a de novo drug.

A de novo drug is just another way of saying “new drug.” While about 10 percent of de novo drugs get approved, approval rates for repurposed drugs are about 30 percent.

What does off-label use mean, and how is it different from drug repurposing?

Off-label use is the use of a drug that falls outside the scope of government approval. This could mean using a drug for an unapproved condition, age group, dosage or route of administration. It’s both legal and common for health-care providers to prescribe off-label, with an estimated 20 percent of prescriptions being for off-label use.

Drug repurposing and off-label use go hand-in-hand. If a drug has the potential to be repurposed for a new condition and is showing positive results in repurposing clinical trials, medical professionals may decide to prescribe that drug to a patient with the condition being studied. Conversely, frequent off-label use of a certain drug for a specific disease can spur drug repurposing efforts. In either case, it’s important to assess a drug’s effectiveness through real-world evidence and clinical trials.

Additionally, off-label use is not without risks. The process allows drugs to be prescribed to patients with certain characteristics and conditions that have not been studied or approved. Drug repurposing, however, operates to demonstrate the safety and effectiveness of these drugs for conditions other than those currently approved.

What are potential barriers to drug repurposing?

While drug repurposing has many advantages, there are barriers to its application. There are times when drug-repurposing efforts don’t prove effective or demonstrate that the rewards outweigh the risks (such as medication side effects) in clinical trials. Additionally, adverse reactions in a drug-repurposing trial can put the initial drug approval at risk.

There are instances when drug repurposing can be expensive and time-consuming, such as when new formulations or routes of administration are involved. However, in the case of drugs for rare diseases, repurposed drugs can often obtain market exclusivity (a period of time when a drug is protected from competition) because of the Orphan Drug Act and similar legislation in other parts of the world.

Still, increased incentives are needed across the board to encourage more industry involvement in drug-repurposing efforts. As Dr. David Fajgenbaum, M.D., asserts in his best-selling memoir Chasing My Cure: “We need to incentivize the study of already approved treatments for patients with no other options.”

What’s next for drug repurposing?

For drug repurposing to continue being successful and become more accessible, a variety of stakeholders must be involved, including patient organizations, academics, government and industry. Patient organizations and drug companies have the potential to work together to finance drug repurposing research; however, more funding into repurposing efforts is needed from the public sector (government). For example, every year in the U.S., the government allocates a certain budget to facilities such as the National Institutes of Health, which conducts repurposing research through its National Center for Advancing Translational Sciences. This type of continued research on rare diseases is necessary to identify potential treatments for new conditions.

AllStripes is a rare disease research platform with a mission to accelerate treatments for rare diseases, including repurposed drugs. With AllStripes, rare disease patients and caregivers can be part of multiple research studies without leaving home. Learn more and view our current research programs at allstripes.com.