‘It’s About More Than Just Me’ 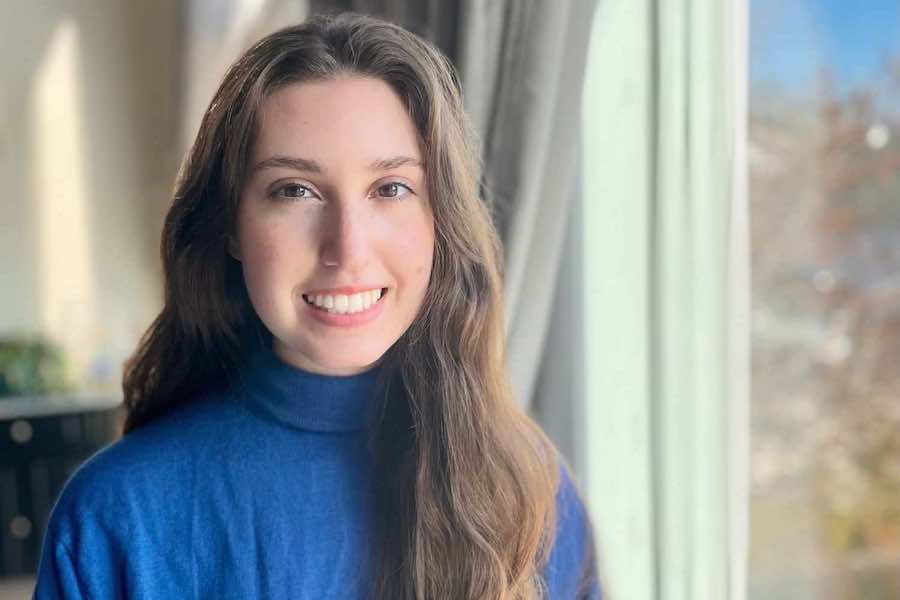 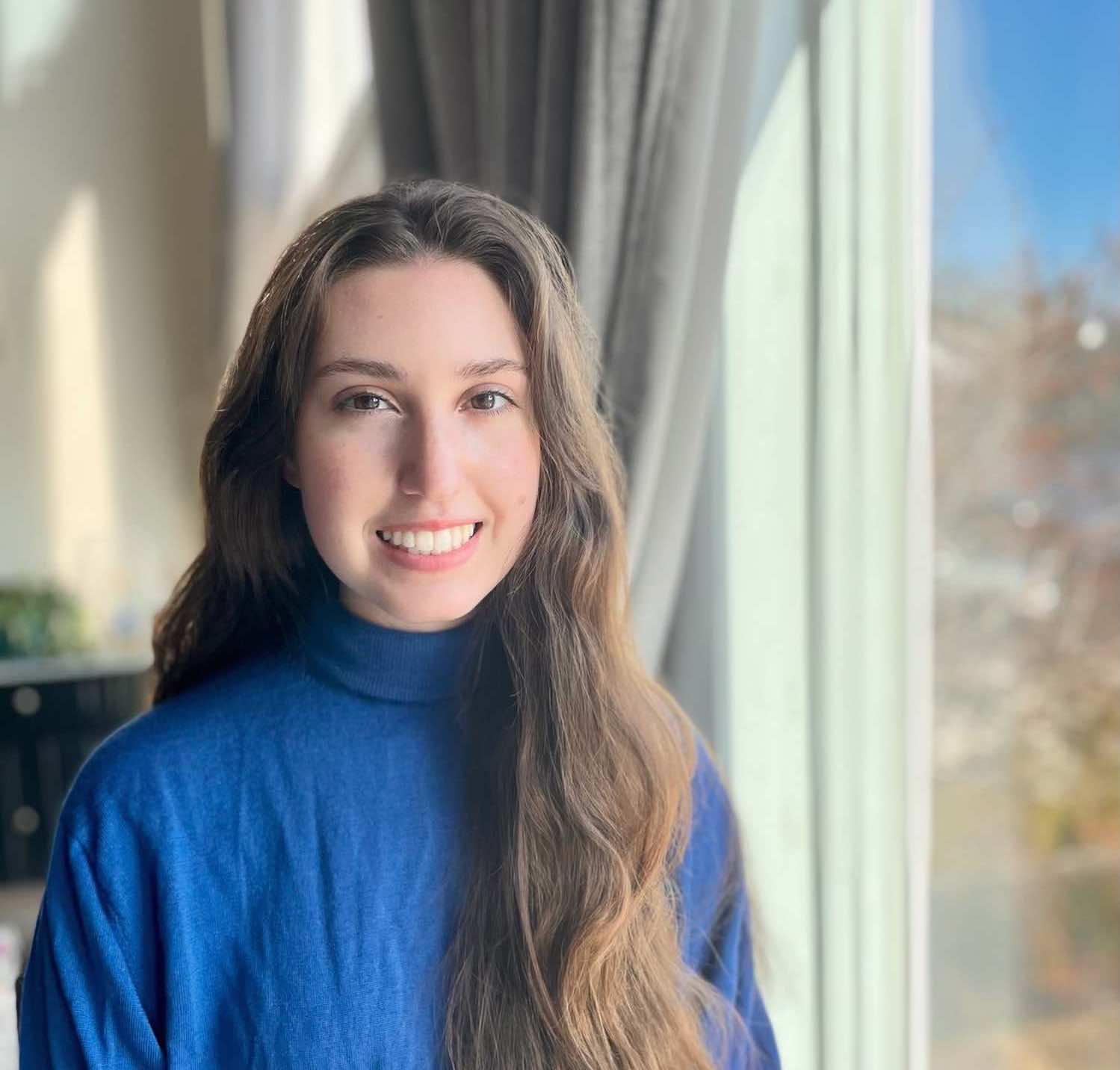 How Julianne, a young adult with Gorham-Stout disease, is pushing past her own discomfort to help others.
By Taylor Kane

When Julianne was in seventh grade, her back started to ache. She saw a doctor, but he wasn’t concerned: “He told me that kids my age get back pain.” The following year, she started experiencing headaches, which she calls a “blessing in disguise.” Her headaches were so severe that was hospitalized and had an MRI. Based on that MRI, doctors thought Julianne had cancer, but specialists later determined her actual diagnosis. While Julianne’s feelings have evolved over time, she describes her immediate reaction as “disappointed, angry, upset — all of those things, to be honest.”

Gorham-Stout disease (GSD) is a rare condition that falls under the umbrella of complex lymphatic anomalies, or CLAs. GSD causes the bones of affected individuals to destruct and become absorbed into surrounding tissues, which can lead to pain, swelling and frequent fractures. The severity of symptoms varies from one patient to another and is often dependent upon the specific bones involved.

At first, Julianne spent a lot of time on the internet, “reading horror stories” about her condition. Now, she feels less drawn to internet searches she knows will stress her out and more drawn to maintaining a sense of balance. She says her life has improved overall in the three years since her diagnosis, because of treatment that helps manage her pain.

Nonetheless, Julianne still struggles with coming to terms with her diagnosis and how it might impact her future. “Acceptance is very difficult,” she says. She hasn’t met any other people with GSD yet and is hesitant to start attending events within her rare disease community. “If I go,” she says, “then I’m really accepting everything.”

Julianne explains that her mom has been very invested in GSD and is the one who told her about AllStripes. Julianne was initially unsure if she wanted to sign up for AllStripes, but in the end felt like it was the right thing to do. “These diseases really need a lot of awareness, and I don’t want to let my emotional struggles stand in the way. I don’t want to hinder progress — I want to be a part of it. Because it’s about more than just me.”

Today, Julianne is in high school and starting to think about applying to colleges. When Julianne meets new people in new places, she doesn’t usually tell them about her diagnosis. “I don’t bring it up, because it’s not something you can see,” she explains. Still, she wishes more people understood that some illnesses are “invisible,” and just because she doesn’t look sick on the surface doesn’t mean her struggles are not important.

While she is still navigating her young adult life with a rare disease, she has a piece of advice for anyone with health concerns. She recommends always getting second opinions from doctors: “Keep insisting if you think something is wrong.” If Julianne’s headaches had not landed her in the hospital, she is unsure when she would have learned of her rare condition and been able to start treatment.