How I Start Conversations About Sickle Cell 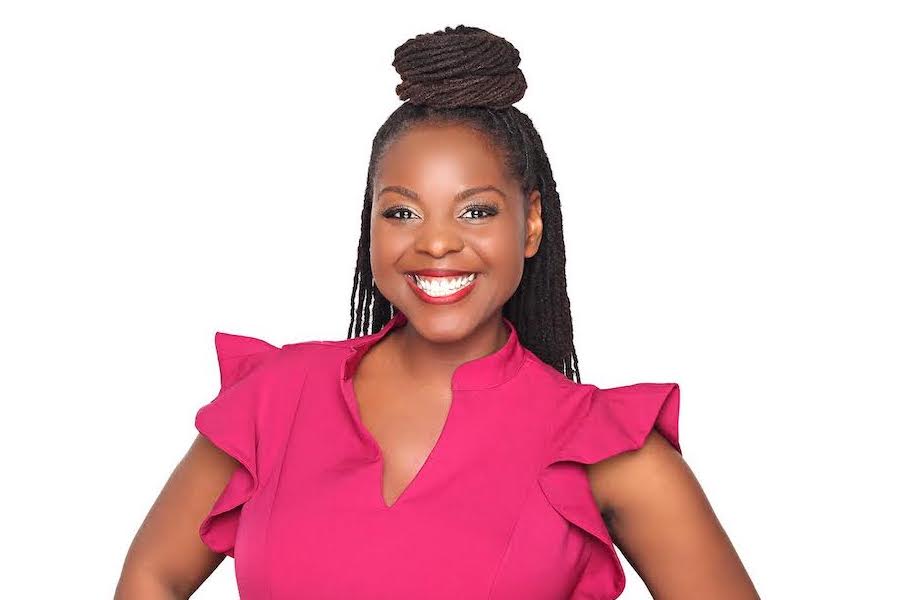 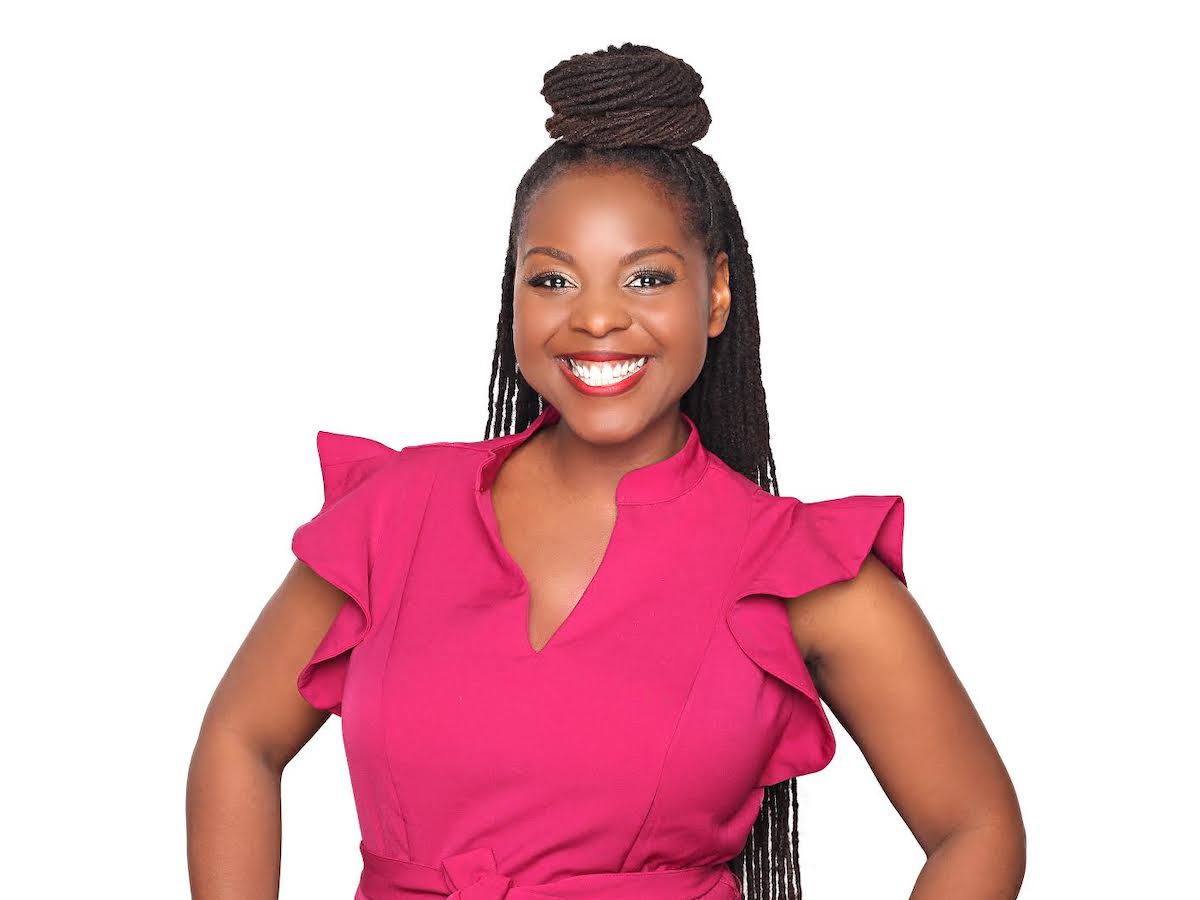 People I meet ask me what I do and I say, “I write children’s books for kids with sickle cell disease.”
by Elle Cole, as-told-to José Vadi

Nearly three months pregnant with twins, Elle Cole and her husband visited her OBGYN and both took routine blood tests. The results were a surprise: both parents tested positive for sickle cell traits.

We spoke with Elle about her career as a children’s book author, and how online blogging allowed her and others to find and build community around one of the most far-reaching rare diseases worldwide.

One trip, I was telling someone about what I do and the person said, “I thought that had been eradicated? I thought no one else had that disorder.” And I told them I wish it had been eradicated, but that it’s actually quite prevalent. Today, it is one of the most common inherited disorders in the world.

I tell them that information, and then I tell them about our blood cells. We have three different types of blood cells in our body – white, red and platelets. In sickle cell disease, there is a problem with the hemoglobin, and this changes the shape of the red blood cell. It’s not a round healthy blood cell. With sickle cell patients, their red blood cells are C-shaped, like a crescent moon or the tool a sickle, which is how it gets its name.

It takes conversations like this to really educate people about how disruptive this disease is not just for the patient but for their family — because it’s so unpredictable and different for every patient. Some have hip replacements, or have a pain management doctor or neurologist, and many deal with chronic pain.

My family and I live in Maryland. My husband and I have twin daughters currently approaching teenage years — Leila and Maya — fraternal twins born nine minutes apart. Only one child has health challenges. When I was 20 weeks pregnant, my husband and I were going to our doctor's appointments. The ob-gyn asked us both to take a blood test. We found out that we’re both carriers of the sickle cell trait, which meant that our offspring would have 1 in 4 chance of having sickle cell disease.

Prior to that appointment I didn't know I had the trait, and my husband didn’t either. I have four older siblings and my husband’s one of three. It turns out that neither of our siblings have the sickle cell trait; we are the only offspring in our family to have it. We have a parent that has it.

When our daughter was diagnosed, it really meant that we had to learn everything we could. We couldn’t rely on information from a parent and their experience to really help us cope with the health challenges that our daughter would have. There should be a line of protocol that presents what this disease is, how it works, what steps you have to take to combat it.

People often hear about a “pain crisis” that sickle cell patients suffer from, but what’s important to keep in mind are the symptoms of a crisis mean that something else is going wrong in the body. Your red blood cells carry oxygen throughout your body, and we know all of our body needs oxygen. When sickle cell patients have a pain crisis, it’s not just affecting those sticky cells that clump together and aren’t able to pass through the blood vessels. A crisis can truly occur anywhere — someone’s toe, arm, head.

My daughter's first pain crisis was at five years old. She was crying nonstop for hours, and the pain lasted for days. Her little body was pulsating. Pain medication isn't anything a parent wants to give their child, but you have to.

As a parent, you want to know how to soothe your child. When you can’t, you feel like everything is out of your hands, like you have no control over the situation, helpless.

I’ve tried to educate my child on understanding her body cues. I kept her homeschooled to minimize the amount of germs she could be affected by. She also has type 1 diabetes, so we have to be extra careful. In teaching her to listen to her body, I let her know, If you are tired, you can rest. Which is different than in a school setting where meeting benchmarks on time may not be possible. I've had to say, What’s best for her and her health right now and what can we do later? How do we work efficiently and flexibly?

In the pandemic, we’ve relied on technology to communicate with loved ones and friends. We haven’t mixed with a lot of people because of safety concerns. Thankfully, we’ve benefited from some telehealth appointments but with sickle cell, they frequently need to draw blood so we often have to go into the hospital. During the pandemic my husband had to watch our other child while I took my daughter in for appointments. My sister — a licensed clinical therapist — moved closer to me when my daughter turned 6. She’s an hour’s drive away and has been truly helpful and encouraging.

I started my blog in 2010 to document our experiences because I didn't have any friends who had sickle cell or kids with it. I was just thinking, This is scary and this is new; I need to find people that can relate to what I am learning, and what my daughter’s future may be like. Social media really came into play in 2010. I joined Facebook groups with sickle cell communities with other parents and patients. It was my gateway into the reality of sickle cell. I didn’t start meeting people in person, though, until 2019 when I started traveling and sharing my story in person. Despite the pandemic, I built on those connections through technology, hosting seminars with Sickle Cell Community Consortium . In 2021, I co-hosted an international caregiver summit online with people from Ghana, Trinidad and Tobagao, the U.K., Canada and beyond sharing their experiences.

I learned that you have to connect with other people because what you’re facing is not unique to you. The more I shared my experiences and just was willing to listen to people, I realized my community grew.

AllStripes approached me, and I saw I knew others who were aware of the program. When you have a rare disease, we have to stick together. During this time there are so many caregivers and patients that are struggling. When we share information and camaraderie and a level of understanding, we feel like everything is going to be okay. That’s where AllStripes and similar communities come into play. They let the rare disease community know I have your back, I’m right beside you, we’re in this together.