For Me, CN1 Meant a Liver Transplant — and Learning to Sleep Without Phototherapy Lights 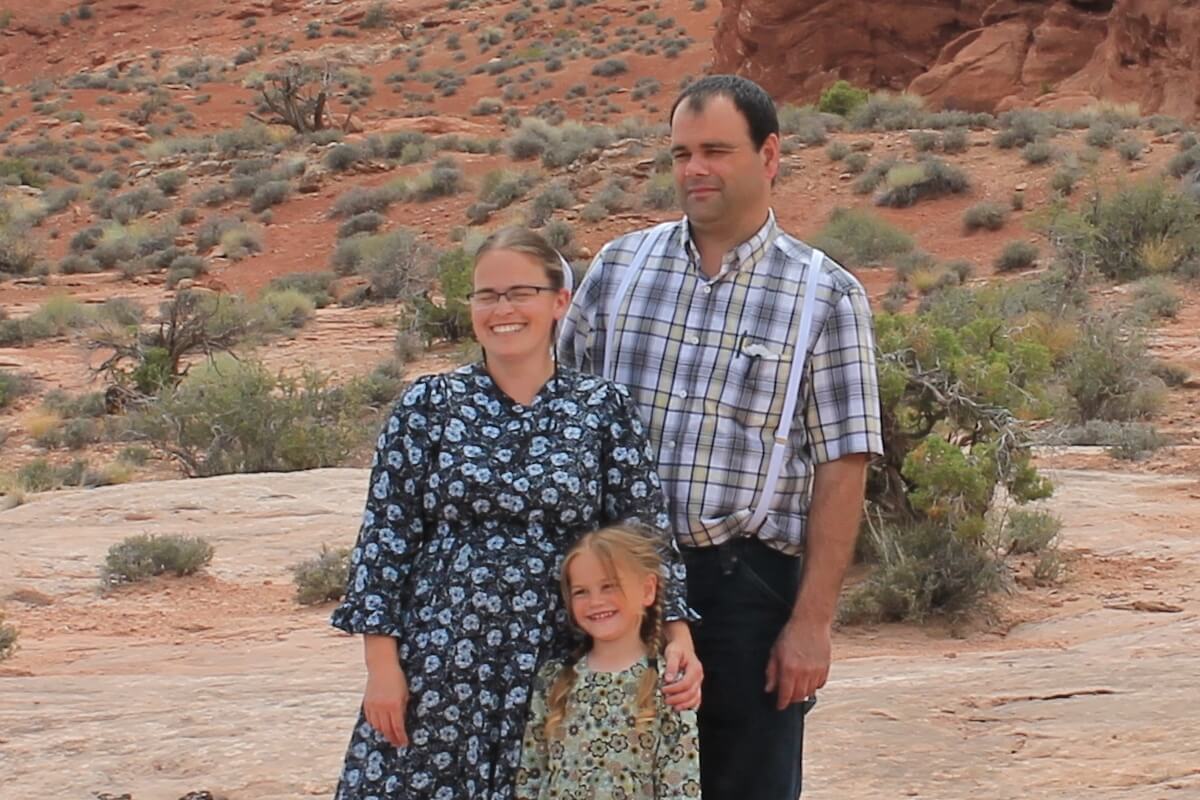 These days, I'm managing a liver transplant rather than CN1.
By Marlin Newswanger, as-told-to AllStripes

As far as Marlin Newswanger’s parents knew, their infant son was healthy, so they weren’t initially worried when his skin turned yellow. But when they took Marlin to the doctor, they were informed that his bilirubin levels were dangerously high. (Bilirubin is a yellowish pigment in blood that, in excess, can indicate serious problems with the liver.) Marlin was eventually diagnosed with Crigler-Najjar syndrome type 1, a very rare genetic disease that, in severe cases, can result in brain and nerve tissue damage. Marlin spent much of his childhood sleeping under bright lights designed to help reduce the level of bilirubin in his blood. At 19, he had a major surgery that changed his treatment entirely.

When I was living with more of the effects of CN1, my daytime life wasn’t much different from anyone else’s, but during the night I slept under the blue bilirubin lights. It got pretty hot sometimes, and I had to use the air conditioner in the spring and the fall. I made sure no one opened the door to my room in the evening so bugs couldn’t get in, because the lights attracted them like a big bug zapper.

If we wanted to travel, we had to take the light along. It didn’t bother me when I was young — my parents took care of it — but once I became a teenager, it was sort of embarrassing. I avoided some trips because of it.

For a while, my parents and I weren’t really interested in a liver transplant, because we were expecting some kind of gene therapy or gene repair to come along. Doctors had made it sound very promising. By 2002 or 2003, that had pretty well collapsed. My doctor told us that a liver transplant was pretty much my only option at that point. He recommended we do it sooner rather than later, because over time, Crigler-Najjar syndrome damages the liver.

I was hopeful the transplant would improve things, but we were aware it had its own set of problems. We knew it was going to be a major surgery and of course I was sort of nervous about going through it. I was on the waiting list for about two months.

We got the call in the middle of the night and we headed to Pittsburgh, which was about three hours away. The doctors got everything scrubbed and ready, and then I don’t remember much from the next two days. My parents told me it was a pretty long surgery — I think more than 10 hours. It was about three months until I felt recovered. But I wasn’t allowed to play contact sports for a full year, and I was a hockey player, so I thought that was a long time to wait.

Now, I have to be on immunosuppressants all the time. That’s pretty much a permanent part of my life. My doctors try to keep me on as low a dose as possible. Compared to my family, I don’t get any sicker than any of the others do, so it’s not very notable. I might have a little more energy than I did with CN1, too, because it did affect the muscles.

The transplant wasn’t a total cure, but it changed my treatment entirely. I don’t really do any of the things — like sleeping under the lights — that I did before I had the liver transplant. Now, I’m managing a liver transplant rather than CN1.

I actually had a harder time learning to sleep without the lights after the transplant than anything else. I wasn’t used to using covers at night, because the lights created a lot of heat. I still don’t like anything clingy. I’d rather have something stiffer, like a quilt.

I was working at my dad’s welding business at the time of the liver transplant, and it was challenging for him when I had the transplant, because he was at the hospital with me for a while. It was a smaller business back then, so with me and him gone, that was most of the workforce. It would be great if younger people could benefit from what AllStripes is doing, and if there were more treatment options than a liver transplant at some point down the road.