My Medical Binder, My Rare Diagnosis — and Everything After 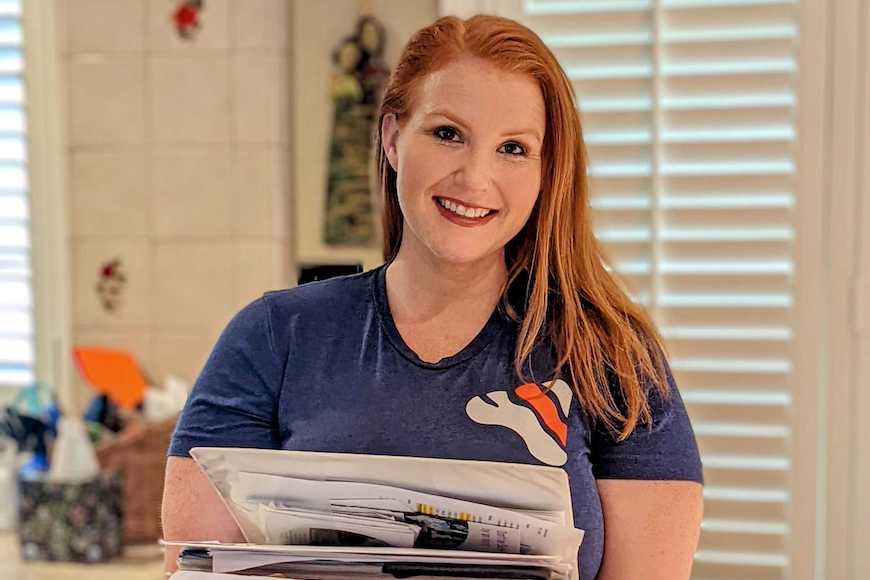 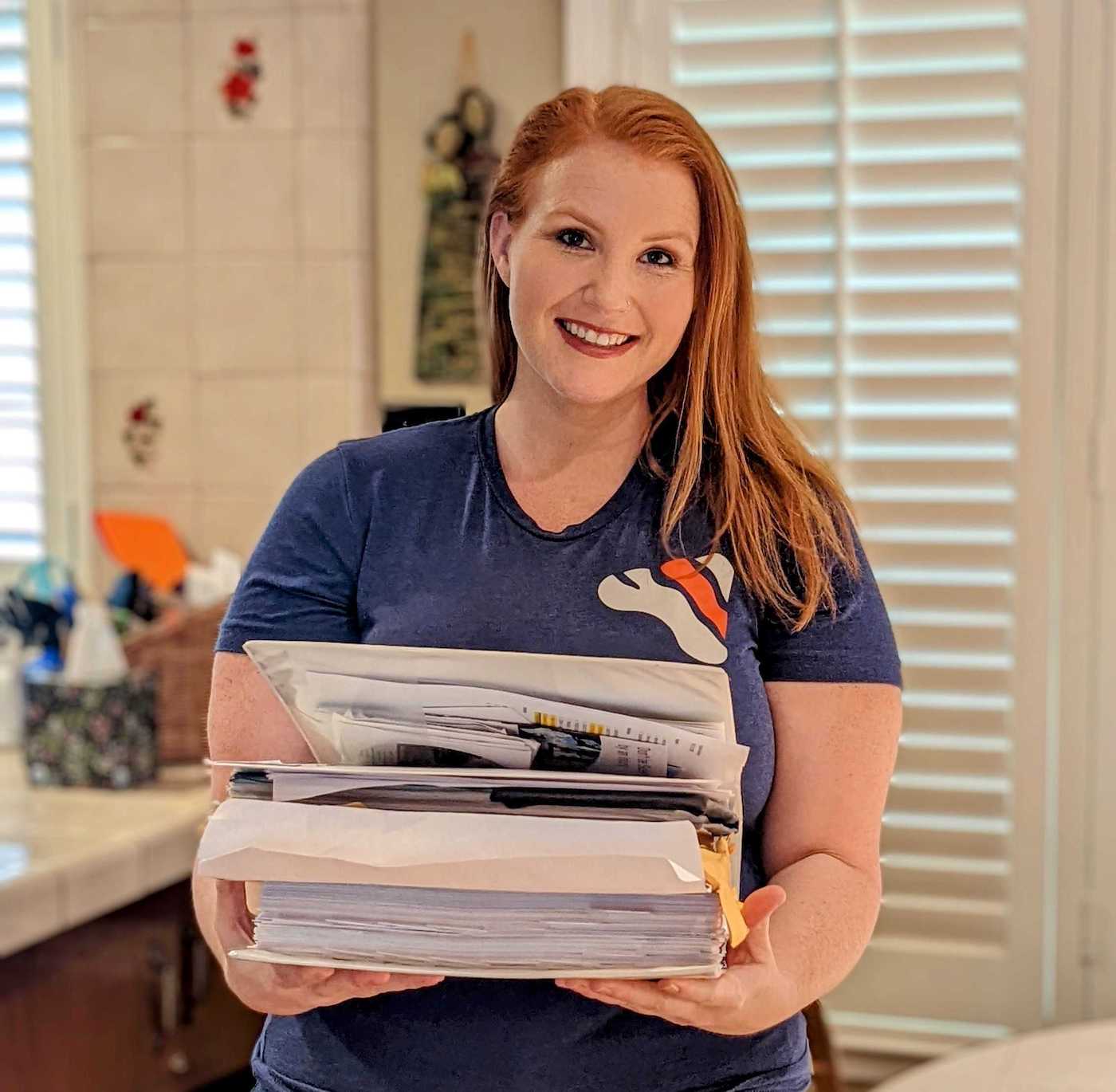 Because of what I’ve been through as a rare patient, I’m driven to help people facing similar challenges.
By Mackenzie Abramson

“You are too young for that kind of problem.”

“Just trust me, you will feel better.”

“It is nothing out of the ordinary.”

It was 2015, and I was leaving another doctor’s office feeling unseen and dismissed. But this time, I decided, would be different. This time, I decided to create a medical binder so that I could prove to the next doctor that something was not right.

I had been doing research for years and had many hypotheses about what could be wrong with me, but was frequently told, “That is so rare for a 23-year-old — let’s not go there.” But after that doctor’s appointment in 2015, I kicked things into high gear in terms of advocating for myself.

In the end, all it took was one doctor to truly listen and say, “You know your body best. If you think something is wrong, let’s explore that.” The relief that I felt in those words exploded as joy on my face. I was quickly referred to another doctor who specialized in these kinds of mysteries.

The day of that appointment, I showed up with my not-so-handy medical binder that was hundreds of pages long. Within 15 minutes of flipping through my binder and hearing my history, I had a preliminary diagnosis of Ehlers-Danlos syndrome (EDS). Soon after, I saw a geneticist who confirmed this diagnosis, and everything health-related in my life to this point finally made sense. I now had an explanation for the daily pain, the repetitive unexplained surgery for a single broken bone, the frequent infections and illness. I could now confirm that this was not all in my head.

I thought getting a diagnosis would be the be-all-end-all, and I could start to get back to feeling better and feeling “normal.” I assumed that with this diagnosis I would get some medicine and feel better, but like so many rare conditions, there is no treatment and no cure for EDS.

So what now, I remember thinking, I just have to live feeling like this forever? After some time wallowing in that overwhelming feeling, I knew that I could not just sit back. I had no idea at the time that getting a diagnosis within the world of rare diseases really was the very beginning of my journey as a rare disease patient.

I began to seek out people like me, living with EDS. I went to conferences, I found doctors who specialized in EDS care across the United States and even globally, and I began to research. All of this information, the knowledge I was building, the medications I tried, the tests I had done, the doctors I visited, it all went into that medical binder. My binder, an inanimate object, validated what I had known to be true for the last few years, that something was wrong. However, there were times where it seemed like my paper medical binder wasn’t enough to convince some doctors that I might know something about what was going on with my health.

I remember one time so vividly, where even after a confirmed diagnosis I was questioned about my knowledge of what was going on with my own body. I’d gone to the ER after a fall. I knew I had probably re-fractured my ankle, which I had previously had eight surgeries on and had broken twice before. The ER physician came in and — even knowing my medical history and diagnoses — just looked at me without even taking an X-ray and said, “There is no way that your ankle is broken and we don’t give out narcotics here.” I immediately felt as though I had taken 1,000 steps backward in my rare disease journey. Is that all that people thought of me, because I outwardly looked healthy, that I wanted pain medicine?

It was another occurrence where I felt disbelieved and questioned, but while the doctor was not able to provide me any reassurance, having that visit in my medical binder does — because it validates all the feelings that I frequently have as a rare disease patient. It is not all in my head, and these feelings are real and valid.

Six years later, and I am now part of the AllStripes team. As an Operations Associate Manager, I work to help patients have access to their medical data — which can lead to research opportunities that can unlock new treatments — by taking the requesting and processing burden off of them. Because of what I’ve been through, I’m driven to advocate for others affected by rare diseases and ease the burden of navigating the health care systems. Every day, I strive to help others feel like they can be part of the big picture. 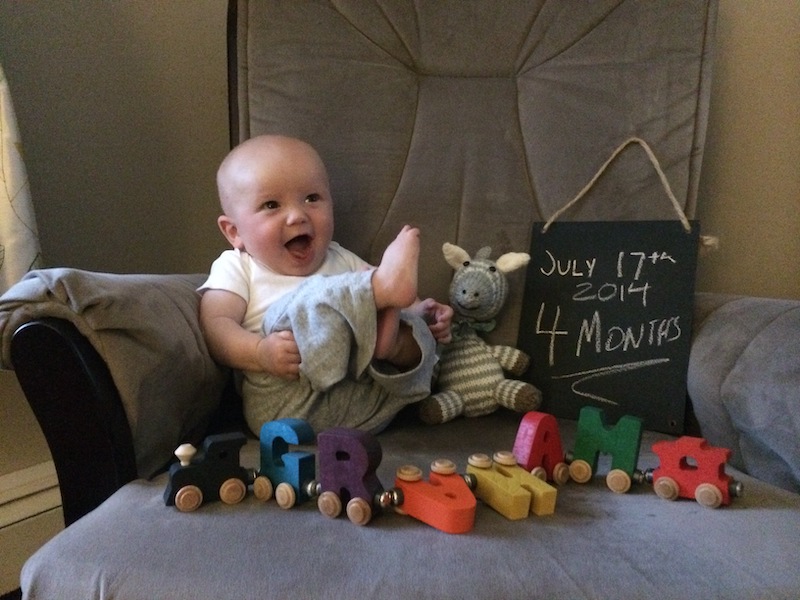 The Personal Stories That Motivate the AllStripes Team to Fight for the Rare Disease Community
February 19, 2021
View all