What I Realized After My Son Ezra Was Diagnosed With IRF2BPL 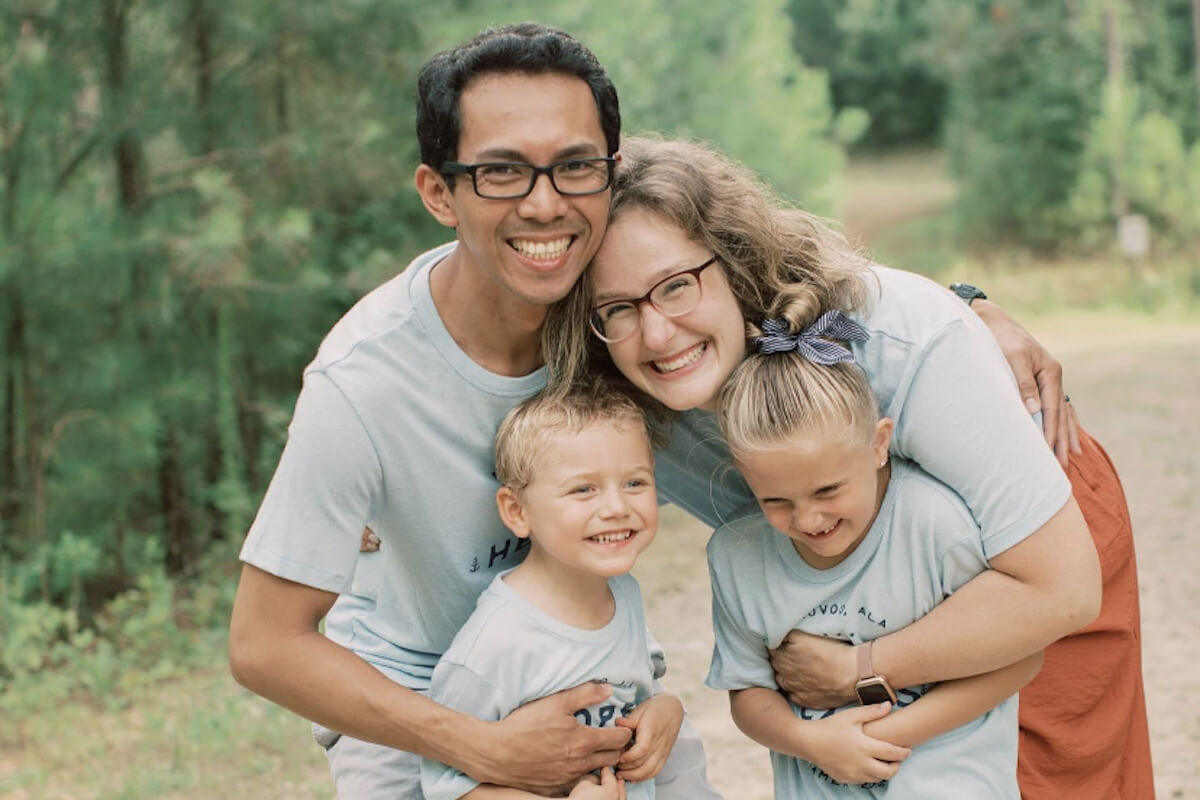 Talking to other parents in the IRF2BPL community might not immediately change our situation, but it does validate our family’s experience with this ultra rare condition.
By Christina Santos, as-told-to José Vadi

Christina Santos shares what it’s like to raise her son Ezra, who is in preschool, loves cars and was diagnosed at age 3 with IRF2BPL, a spectrum of neurodevelopmental disorders caused by pathogenic variants in the IRF2BPL gene. We spoke with Christina about good and bad days, treating symptoms and the roles and limitations a parent has in managing an ultra rare condition like IRF2BPL.

Ezra recently turned 5 and is in developmental preschool. He goes to a special education class for two and a half hours every morning, and all of his weekly therapies. He’ll start kindergarten next year.

Lately, he’ll lay on the floor with his cars — he loves cars! — and run them back and forth, but sitting is really hard. So he either stands or he lays, because sitting requires more core strength. IRF2BPL-related disorders are neurodegenerative, so eventually he’ll lose all of his abilities.

We found out about Ezra’s diagnosis through Mia, his younger biological sister (Mia and Ezra were both adopted). She was having seizures and her parents did genetic testing in I think December 2019, and received her diagnosis for IRF2BPL in January 2020. Her geneticists said that based on what we had described about Ezra’s symptoms that he should get tested too. So we did genetic testing on Valentine’s Day 2020, and then on March 12, when everything started shutting down because of COVID-19, we got his IRF2BPL diagnosis.

Ezra’s symptoms started with developmental delays. By age 2, he wasn’t talking much at all, maybe three to four intelligible words at most. He started having seizures in April 2020, right after his diagnosis. You’re just kind of on guard — he’s on medication but his seizures are not always controlled. For me the hardest thing is, What if I don’t wake up? What if this is a bigger seizure, he stops breathing, or he needs rescue meds and they don’t get there in time?

Right now he’s completely G-tube (gastrostomy tube) fed. He can still drink water but all his nutrition goes through his G-tube. The muscles have weakened so much that chewing and swallowing became difficult and at the beginning of the year he was losing weight so we got him a G-tube. He also has a lot of feeding intolerance issues — vomiting — which can be quite frequent. Weight gain remains an issue. Ezra is very small. He’s 5 years old and weighs 32 pounds. A typical cold can put him in hospital.

Some days are harder than others. When he’s tired, it usually leads to a bad day versus a good day. His irritability has gone through the roof the past two years. Some days we just have him laying on the floor crying really upset and it's hard to know what’s happening.

He’s been using inhalers for a few years, but this summer we had to switch to a stronger medication because he was breathing harder and faster, a sign of respiratory muscles weakening. What will eventually take his life is a combination of seizures and respiratory failure, and we’re already getting into the more serious part of his respiratory issues.

He can still walk. Some days he runs and he looks really great, and some days he can't even stand independently. We’re probably in the beginning stages of him losing his ability to walk. Most of the kids lose the ability to walk by the time they’re about 7 or 8 years old, and then after that they lose their ability to talk, to control all of their movements. That’s kind of what we expect for Ezra moving forward.

So, what do you do? You go to Facebook [laughs]. That’s how we started finding all the other families. I think when Ezra was first diagnosed, there were only 25 families in the world known to have this disorder, and since then, we have about 80 people. A ton of people have been diagnosed this past year, mostly in other countries. I never walk away feeling like “this is our solution,” but there is something about confirming what everyone’s going through. It does help knowing, at least for me, some of his behavior is connected to his disorder — it isn’t because of poor parenting on my part.

We’re also all banding together and comparing notes and advocating and trying to get research and information — that’s why we decided to pursue an AllStripes research program. It can give us the platform to raise awareness, further research and help us to better understand Ezra's diagnosis.

You know, Ezra and his younger sister Mia are the only two kids in our state who our doctors have seen with this disorder. For now, it’s really about managing symptoms and just trying to generate the best quality of life possible.

If you have been impacted by
IRF2BPL
,
learn more about the benefits of joining AllStripes
by visiting our
IRF2BPL
research program page.
Share: