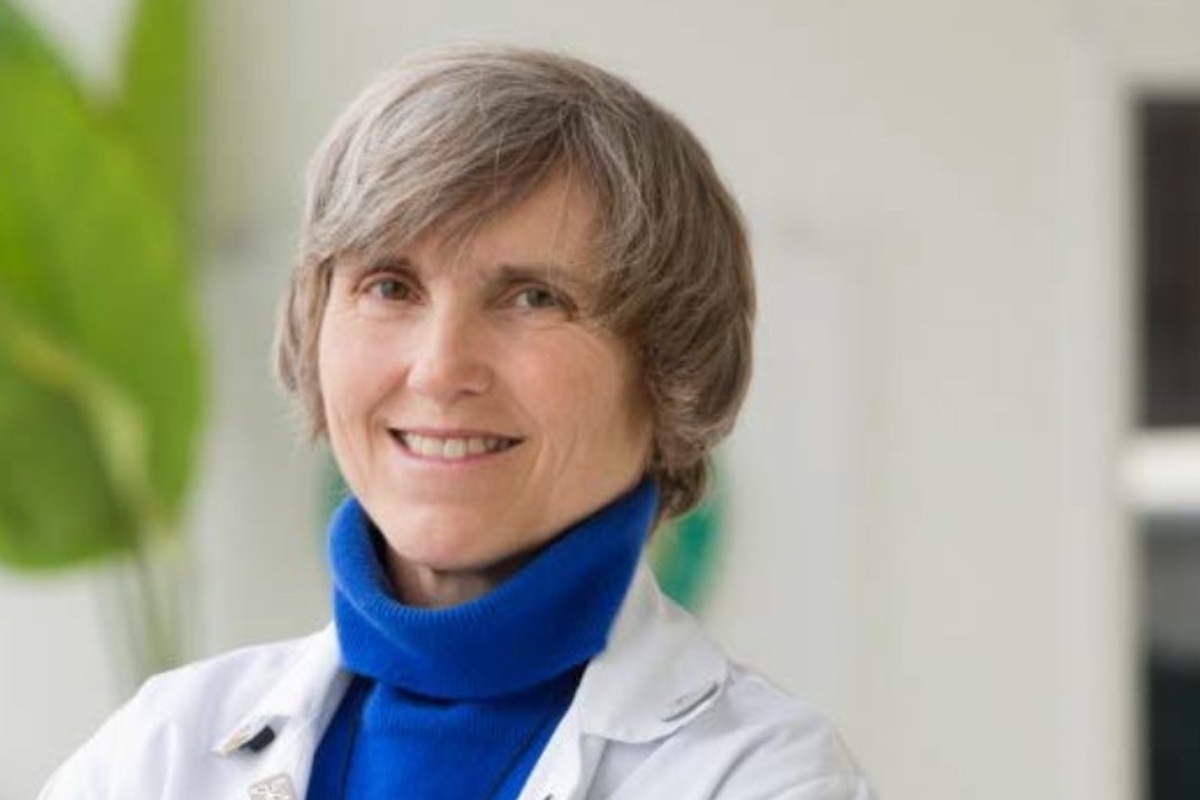 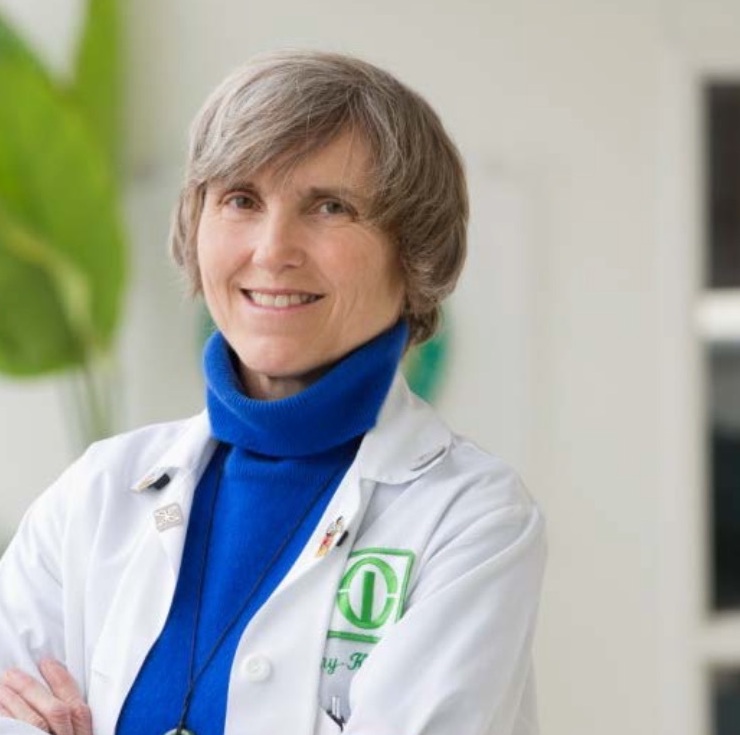 How did your research journey lead you to NPC?

I saw periodic cases all through my time at Rush, but then about nine or ten years ago I saw a family with two kids with NPC. They wanted to access treatment with cyclodextrin and they went to the National Institutes of Health to be screened for the natural history study. One of the kids failed the screen and couldn’t be treated through the phase 1, 2 clinical trial. The family came back to me and asked if I would apply for expanded access for them. Because of our work with Fragile X and research infrastructure in my program, we really thought we could take that on without putting too much stress on the system.

I felt like I needed to do this because I felt like it was the right thing to do. We took on the project of creating an expanding access program and got numerous protocols and modified ours so it would be doable outpatient — we wouldn’t have to put people in the hospital to do the protocol. When I went to the FDA and asked to treat these two kids, they said why don’t you submit an intermediate-size patient population access? So then I had an expanded access that could enroll additional patients, patients who couldn’t qualify for the trial or any trial, and treated them. We’re up to 60 patients who’ve been treated with that protocol, which is a very large number for NPC.

How does our Sibling Study — a collaboration between AllStripes, the Firefly Fund, the National Niemann-Pick Disease Foundation, Niemann-Pick Canada and Ara Parseghian Medical Research Fund — fit into the NPC research landscape, and what do you hope it accomplishes?

AllStripes can collect data that we can then use, say, if we wanted to show the Food and Drug Administration (FDA) that we had patients who were treated when they were very young and we want to match those patients to appropriate controls that looked exactly the same as the patient we treated at the time we started treatment. Then we can ask, what was the rate of progression? What was the trajectory of the patient who didn’t get treated? And if we can match enough of those controls and match them well enough we can potentially show that the disease progresses less and that the survival is better if patients get treated early.

Parents and caregivers can join the Sibling Study on behalf of a child who has passed away. How can legacy medical records help advance research?

Medical records from neurology visits and from developmental testing visits and from sometimes even pediatrics visits can be very important. They record milestones. They record things like, when did the patient get a G-tube? When did they start having swallowing problems? These are things that doctors will ask in clinic and will allow us to track when symptoms appeared.

There’s just a lot of questions that we can answer that the medical history will contain. In some cases, it may not contain the answers to every question that we have. But as we aggregate it, we should be able to get lots of answers.

What we really, really need is the families of patients from before, when treatments weren’t available. We need those families of kids with NPC to be willing to release data of their children who have passed away. The data from those kids can help us get approval and prove the effectiveness of the treatments we have today. It’s really like the previous generation helping the current generation be able to stay on treatments, and to help show the benefit of early treatment so that we can implement something like newborn screening.

Sir Isaac Newton famously said, “If I have seen further, it is by standing upon the shoulders of giants.” How have past contributions led to our current knowledge of NPC? How do you think our Sibling Study could pave the pathway for new research?

NPC is a complicated disease, and the NPC protein does a lot of different things. We aren’t going to have one magic drug that treats the whole disease. It’s going to be a combination of drugs that hit the pathway at different places that are going to help us with treating the disease best. Each time we have a new treatment, we get a little bit closer..

Our hope is to use the data from the Sibling Study to advocate to get NPC on newborn screening panels, which can lead to early diagnosis for babies with NPC. Why is it that early diagnosis is so important?

From the patients I’ve treated, I know that there is a better treatment effect if you start early. And I think this is not a big surprise. This is something we see in all neurological neurodegenerative diseases. Ideally, you start treating early, even start pre-symptomatically with long-term treatment. But it’s very difficult to show that within a clinical trial because in a clinical trial you have to have some kind of symptom that you’re monitoring. Which means the patient already has to be a sufficient amount symptomatic to be able to be progressing at a rate that you can see in the trial.

As you of course know, October is NPC Awareness Month. Is there a message you’d like to share with the NPC community?

I hope we are going to be able to work with FDA at some point to bring treatments to people with NPC, not down the road in a generation but in this generation. I hope we figure out ways to look at data that will help allow patients to access treatment. And I hope we can all work together to do that.

No items found.
View all