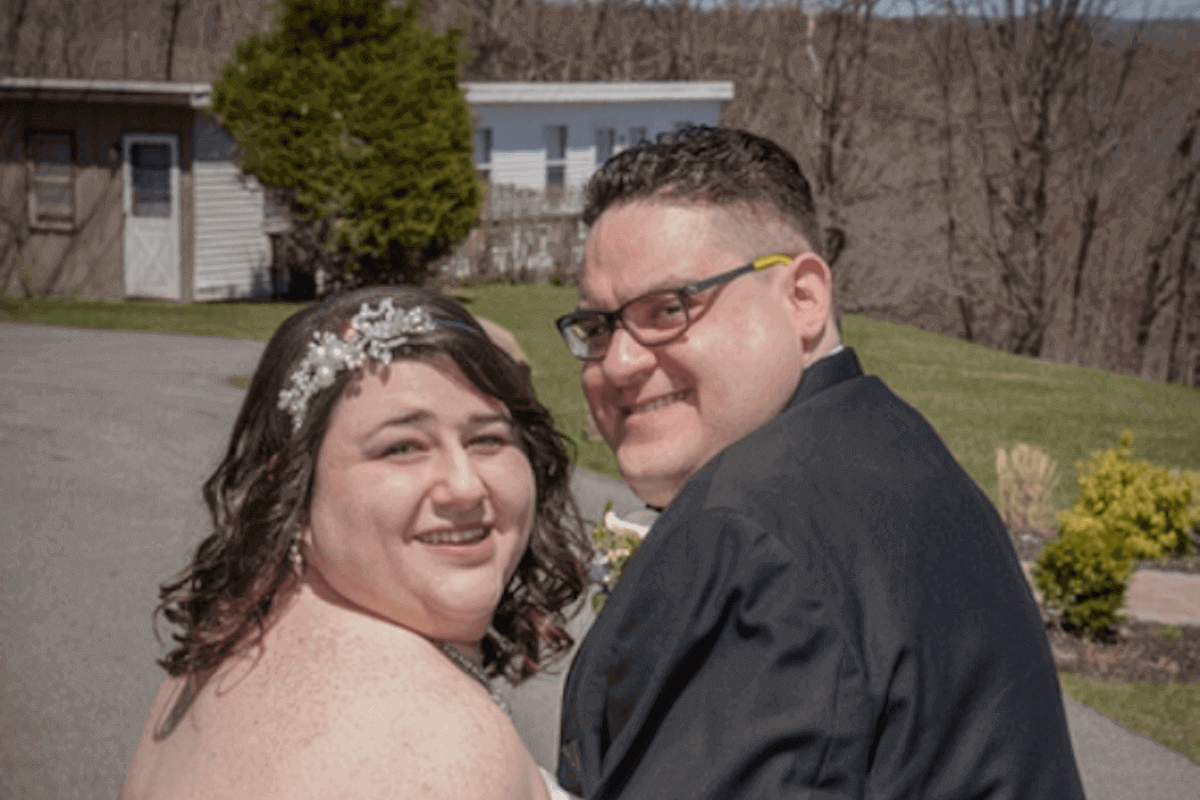 At 38, Barry has defied the odds and stumped many doctors. Diagnosed in his 20s, he’s living with a rare disease called GM2 gangliosidosis, or Tay-Sachs.

A subgroup of lysosomal storage disorders, GM2 gangliosidoses consist of three closely related genetic conditions. The most common form presents in infancy and often causes death by age five. In individuals with the juvenile-onset form, symptoms usually begin when children are between two and ten years old, while individuals with the adult-onset form — like Barry — may begin showing symptoms in their 20s or 30s. Management of the disease is based on symptoms and is often supportive. Currently, there are no approved treatments for GM2.

Barry is acutely aware of the dangerous progression of his disease, but with little known about late-onset GM2, he has no way of predicting what exactly that will look like. Regardless, Barry refuses to live a life defined by his rare disease.

A gregarious jokester, Barry will have you laughing at his frequent quips. But when he was a college student, he was forced to get serious when a major issue arose: he was falling down frequently. At first, Barry blamed it on late-night revelry, but he always suspected, deep down, that something more was at hand. After falling down stairs and in the parking lot of a sporting event, he decided to see a doctor.

That first appointment marked the beginning of a two-and-a-half-year-long battle with insurance to get the tests he needed. When neurology and blood work revealed nothing, doctors fought to get him approved for genetic testing. At last, the testing revealed his GM2 diagnosis.

Only a few months later, he met the love of his life: his now-wife Sarah. “I had a million questions,” she admits. “He answered as many questions as he could, but he didn’t know too much himself.”

That’s why Barry has joined AllStripes, a platform for rare disease patients to centrally store their de-identified medical history and share it with researchers looking into their specific disease. He has contributed his records because “there’s no treatment at all for us. Most research is being done on babies.” While Barry says there are “lots of things” he can’t do anymore, he is actively changing lives for a future generation by contributing to research.

By sharing his information alongside other late-onset GM2 patients, he can now be part of studies for adults without leaving home and receive exclusive research updates — all at no cost.