‘Why Not Try to Live a Little?’ 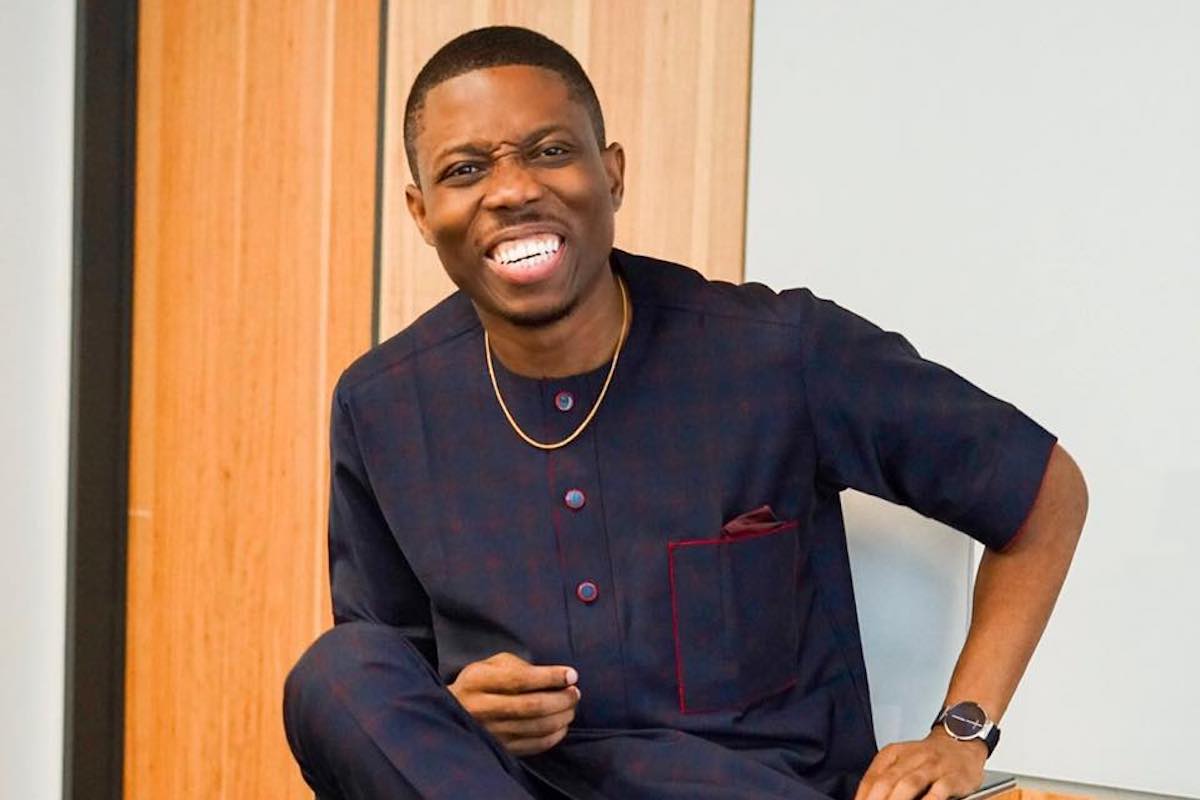 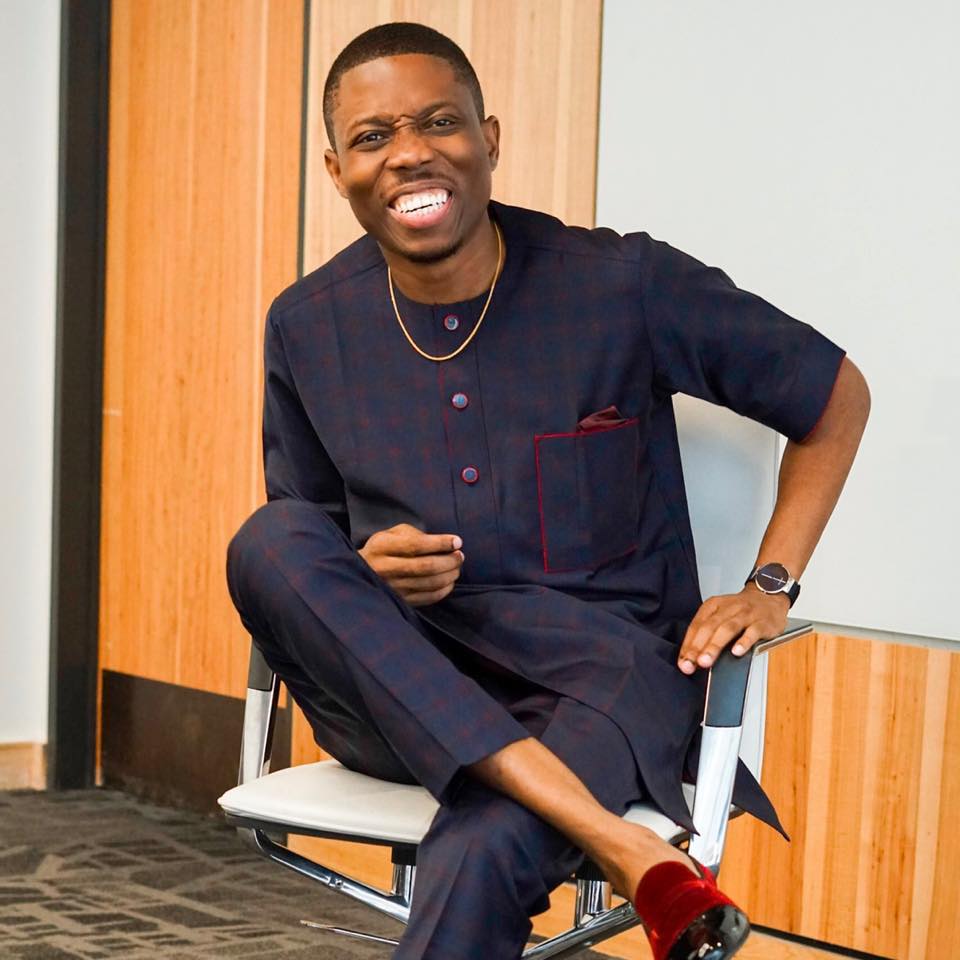 Sikcell founder Ade Adeyokunnu woke up at 2 a.m. on the last day of his vacation with his wife, Ore, in Puerto Rico in terrible, escalating pain. This scene will not be unfamiliar to others who live with sickle cell disease, a rare condition that affects red blood cells and causes a number of symptoms, including excruciating pain crises.

Ade tried medication, but nothing was working. “I ended up having a crisis the day we were supposed to leave,” he says, “and neither of us speak Spanish.”

Multiple phone calls eventually led to a cash-only EMT service, where a prolonged waiting-room stint left Ade writhing in pain and his wife feeling helpless. He was prescribed a relatively weak pain reliever — but no pharmacies were open. Ore took cabs to distant pharmacies, finally filling the prescription, only to have to wait even longer to find syringes for proper administration. Flights were postponed and emergency hotels were booked. And all this? It was just months after complications from sickle cell led Ade to undergo hip-replacement surgery.

“It was definitely still a good trip but a hell of an experience,” Ade explains. “It can definitely be a lot when you travel, but for me, it’s a risk worth taking. I could just be at home in bed and the same thing could happen, because it’s just so random, right? So why not try to live a little anyway?”

People with sickle cell disease have abnormal hemoglobin, the protein in red blood cells that carries oxygen. This develops an abnormal form of hemoglobin called hemoglobin S, which causes “sickling” (when the red blood cell is shaped like a C-shaped farm tool) and breaks down too early, leading to anemia. These red blood cells may also get stuck in small blood vessels, blocking blood flow and causing pain, infections, organ damage and stroke.

Sickle cell can and does affect people of various ethnicities, but the majority of people living with sickle cell have shared African ancestry, and racial injustice contributes to disparities in awareness, research and funding. Currently, treatments that may help mitigate symptoms of sickle cell disease include hydroxyurea and red blood cell transfusions. Stem cell therapies can be curative but also present risks and are not an option for many patients.

Ade’s support system is centered around his wife — “She’s my number one cheerleader and always helps me out” — and his sister, Bukky, a photographer who is also living with sickle cell disease. “We understand each other in that sense, we can always reach out and talk about what we’re going through.”

In the last few years, Ade went from working in Washington, D.C.’s tech industry to earning his MBA in Austin before moving to Philadelphia for a marketing job, all while managing his condition.

“I had a career change, my insurance has changed over time, I’ve moved to different cities — I lose that data, it’s scattered all over the place — and it’s hard to keep track of it.”

And depending on the hospital, some of these records can’t be emailed. “When I moved from Austin to Philly, my primary care in Austin literally gave me a printout of my medical records to take to whoever my new doctor was going to be.”

Ade’s network of support grew in 2009 when he founded Sikcell, an online community for people living with sickle cell disease and also open to those living with the trait and their families. Recently, Ade became an AllStripes Ambassador and is spreading the word about AllStripes.

“The mission of AllStripes spoke to me: having centralized medical records and to be able to make decisions from them — not just having them, but doing research, being able to search things, connect the dots and enable me to take better care of myself too. How has my hemoglobin been doing over time? I can’t find that anywhere. That’s the potential that I see in AllStripes.”