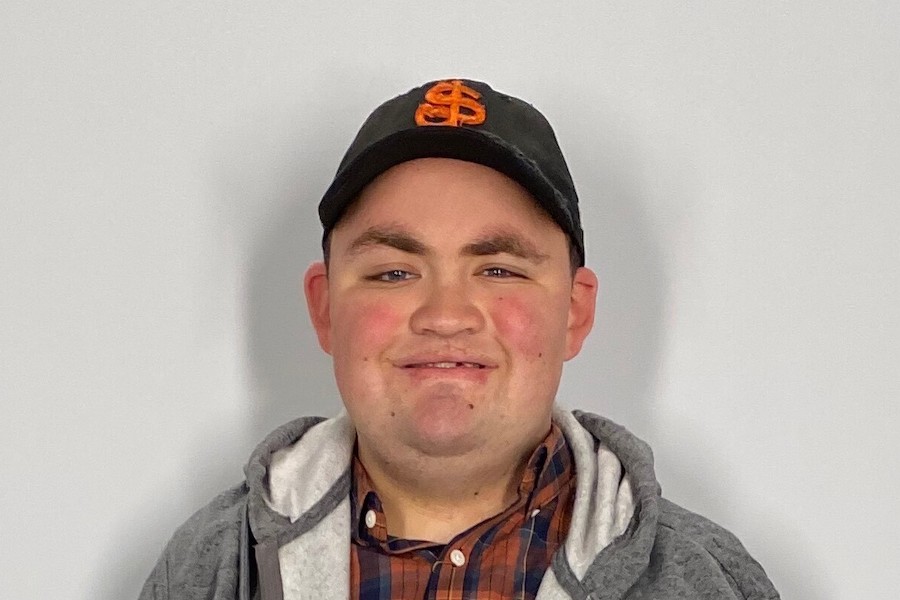 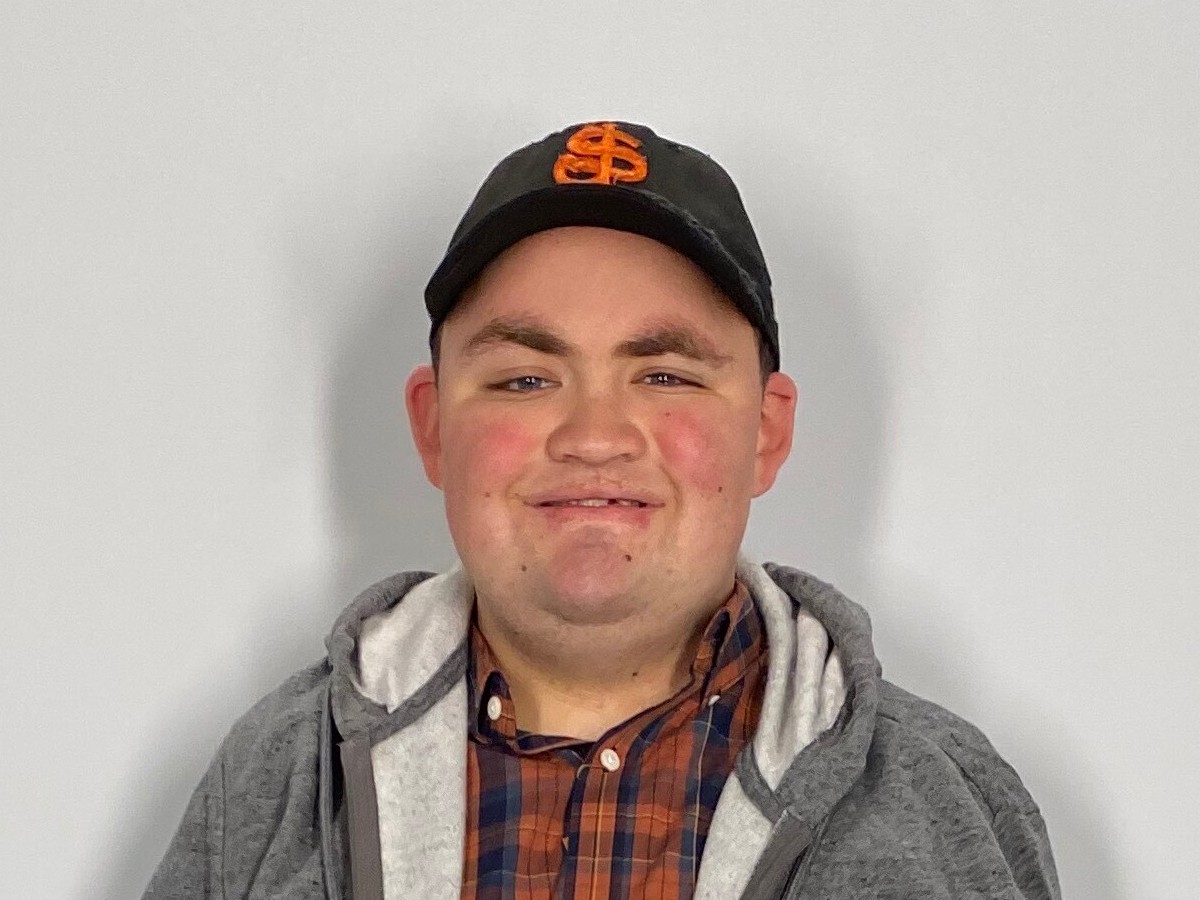 I hope my debut TV appearance will raise awareness, encourage research and remind everyone that people with Kabuki syndrome should follow their dreams.
by Mathew Horner, as-told-to AllStripes

In his free time, actor Mathew Horner enjoys playing video games and watching movies. Especially Disney movies and John Hughes movies (The Breakfast Club is a favorite). Like many 20-year-olds with similar interests, Mathew has had YouTube channels, and he’s also performed in theater productions. Recently, he took performing to a whole new level: In his TV debut, Mathew plays Cody on an episode called “Yippee Ki-Yay” of the ABC show The Good Doctor (airing 3/7  at 10/9c on ABC, available on Hulu the following day), marking the first time an actor with Kabuki syndrome has been cast in a major network TV drama. Dr. Jacqueline Harris, a Medical and Scientific Advisory Board member for AllStripes partner Kabuki Syndrome Foundation, consulted with the show to ensure the episode’s representation of Kabuki syndrome was thoughtful and authentic.

Mathew spoke with AllStripes about his experience on The Good Doctor set, what he hopes people will learn about Kabuki syndrome from watching the episode and why he thinks research for Kabuki syndrome is so important.

Everyone on the set of The Good Doctor was very nice. We flew to Vancouver, Canada, in October, and stayed up there for two weeks. They set us up, and we were filming most days. Usually, right before we went to go film, they sent us to a makeup trailer where they did my face so I looked the part of Cody. It was really awesome up there. I mean, it was a lot of work. We had to film some scenes 10, 11 times sometimes, but the whole experience was very nice and worth it.

Fiona (Gubelmann, who plays Dr. Morgan Reznick) was awesome. Will (Yun Lee, who plays Dr. Alex Park) was amazing. David (Marciano) who played Joe, Cody’s dad, was really great. I've performed in smaller-scale acting roles, but not at this level. I'd done theater before, but never in a TV show or a movie or anything like this.

I have made videos for YouTube channels, and I think being comfortable performing for a camera definitely did help a little bit. It does feel awkward the first few times, especially when filming those videos. You feel like you're talking to no one, but you have to act like you are. When I was filming The Good Doctor I wasn’t really bothered by the cameras — I was more looking at the other actors.

When people watch Cody on The Good Doctor I hope they’ll remember that Kabuki syndrome patients are not all the same. Each of us is different in our own special way. I also hope that people will go out to do research and learn things about Kabuki syndrome. I think that more research will help people get diagnosed faster, at younger ages.

For me, my diagnosis came about six years ago. I was 14 at the time, and it took a long time to diagnose me. I'm 20 now, and it's been a journey.

We saw a lot of doctors before I finally got that diagnosis. I can’t really remember much about the appointments now — they kind of blur together — but I’m sure they were long and tedious, even if the doctors were really nice. Sometimes they did feel almost pointless because I still wouldn’t have a diagnosis afterward.

AllStripes has a research program for Kabuki syndrome, which can help researchers learn more about the syndrome. AllStripes itself can be a much easier way to keep your medical records. If you have physical records, it's way easier to lose or misplace documents, but making an account with AllStripes means you can look at your medical records all in one place, online.

Research is very important to help us understand the syndrome a lot more. I hope that people watching me play Cody on The Good Doctor will remember that not all Kabuki patients are the same, and I hope that researchers will find out more about the syndrome soon. This could help more people connect with Kabuki syndrome patients, because they'll understand a lot more about the disease itself and some of the characteristics of the disease. 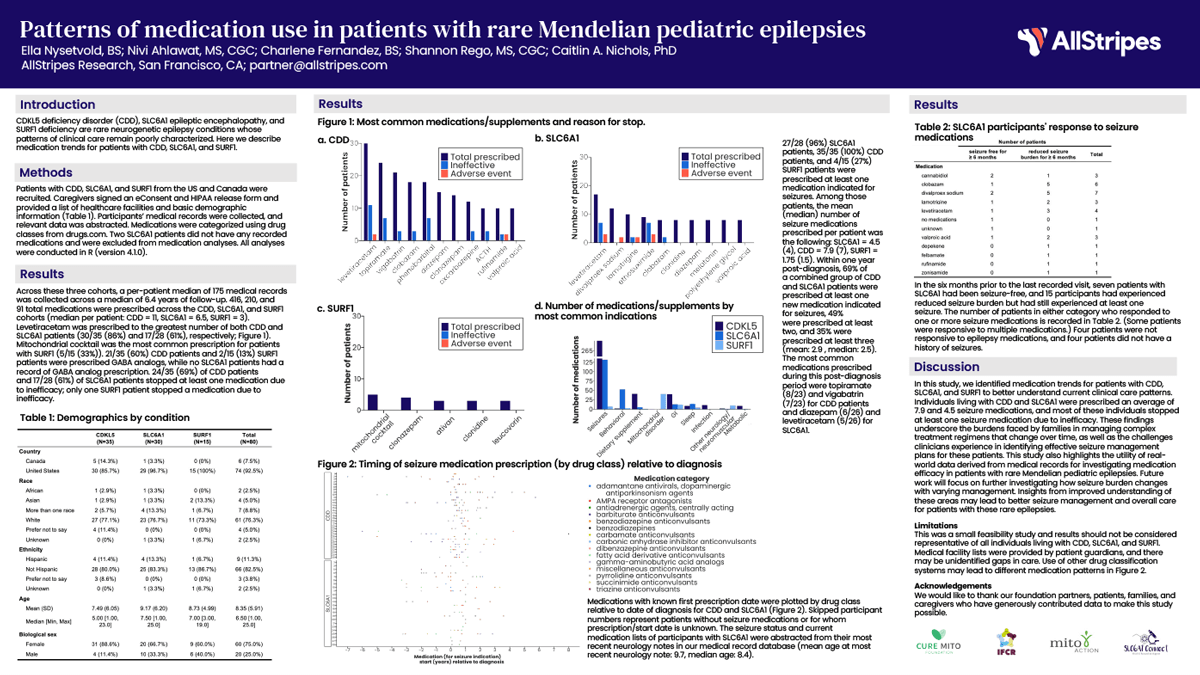