The Truth About Growing Up With Fabry Disease 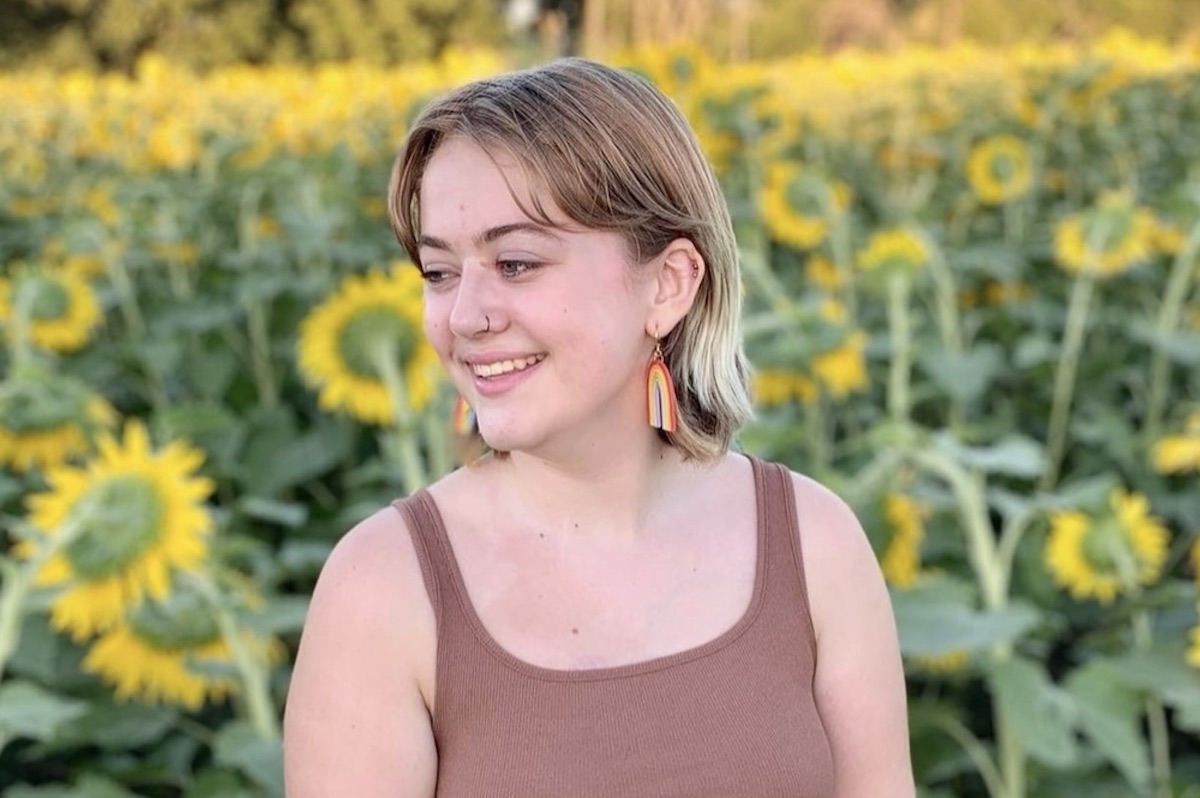 I am just trying to be as honest as possible... Growing up having this disease has been pretty rough.
By Taylor, as-told-to AllStripes

Taylor is 16 years old and has been on treatment for Fabry disease for half her life. Fabry disease is an X-linked genetic disease, meaning it is caused by pathogenic variants in a gene on the X chromosome. These mutations lead to enzyme deficiency and cause toxic substances building up in the cells and tissues throughout the body. While females were traditionally considered carriers of Fabry disease, they are now referred to as patients. When not managing her disease or attending high school, Taylor can be found shopping, walking, swimming or doing crafts.

I don’t remember much of my childhood but I do remember the pain. I would have really bad heartburn and GI issues. I guess I told my mom that my feet felt like walking on hot coals. But back then, doctors thought women were only carriers of Fabry disease, so they didn’t think anything was going on with my health.

When I was three, my biological uncle, who has Fabry, reached out to his doctors at the University of Iowa to tell them his brother had a daughter who had been adopted (me). The University was able to contact the right people to find me and gave me genetic testing immediately.

When I was eight, I remember getting my kidney biopsy. It was pretty scary… I was so young, and honestly I still am young for all of this to be happening to me. Leading up to the biopsy, my mom kept fighting because I was in so much pain and she had taken me to multiple doctors. When they took a piece of my kidney, they already found damage and said I had to go on treatment ASAP. I’ve had infusions ever since then.

I am just trying to be as honest as possible… Growing up having this disease has been pretty rough. To this day there are still things I can’t do that other kids can do. I used to be able to play sports but not so much anymore. I just get so fatigued.

Friends will ask, hey do you want to go out? I would tell them I’m sorry but I can’t do this. They are curious but they know me pretty well so they don’t try to push me to talk about symptoms. They know I will tell them when I am ready. I wish more people knew that Fabry is not just about being physically ill, there is also an emotional aspect to it.

Even though my mom and sister don’t have Fabry, they try their best to figure out who I am and what they can do to help me be a better person physically and emotionally. My biggest supporter is my mom. She has been advocating for me since I was a baby. She is very honest and open with me, so I feel like I can be the same with her.

Still, I always felt different. To this day, I wish I could have met my whole biological family and been that perfect family, you know? We could have bonded over having this disease. I just met my biological half-sister who has Fabry, as well as her three children. I have that connection now, but back then it was pretty hard. I just felt so out of place. Why do I have this disease? Why is my biological family not with me?

Earlier this year I attended the Fabry Support Information and Information Group (FSIG) conference with my mom. It was really emotional and eye opening. You are in this for your life, and it can be really stressful at times but knowing that there are other people going through it helps. You have a connection, you have the same disease. I was really happy to be there.

If I could talk to my 8-year-old self, I would tell her that people love her and that she is not alone. Back then, the future used to scare me, but now I am taking it step-by-step. Overall, I wish more people understood the mental aspect of Fabry. People don’t understand what a person with a health condition actually goes through.

My main goal in life is to help people. If there is anything that I can do, if I have the opportunity to help anybody get a better understanding of who they can be or who they are, I’m 100% going to jump on that boat.