Scott Isn’t Going to Let His IBM Diagnosis Define Him 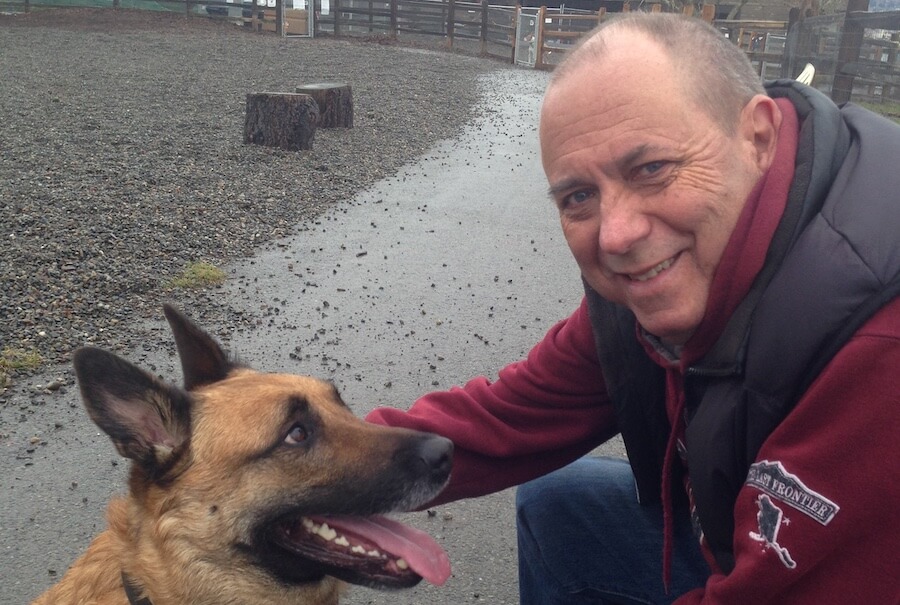 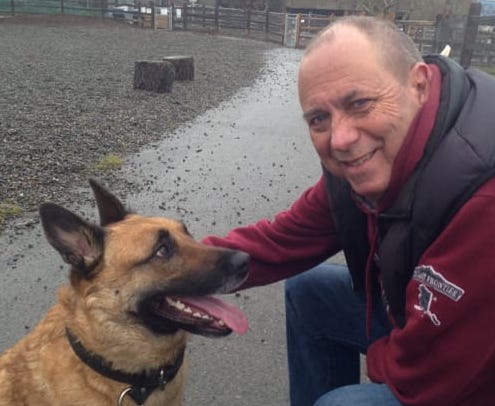 Scott was diagnosed with IBM four years ago, but works hard to keep doing the things he enjoyed before.
By Taylor Kane

Four years ago, Scott was diagnosed with inclusion body myositis, or IBM. As Scott explains, IBM refers not to the technology company, but a very rare muscle disease.

“I look at it right now as something that’s slowing me down,” Scott says about his condition. “But it will not define me.”

Scott explains that his IBM journey started suddenly. Five years ago he went to his doctor for a routine physical and told his doctor it seemed like it was becoming more difficult for him to stand up from a chair, which he attributed to getting older. Scott’s doctor, however, wasn’t convinced and encouraged Scott to go through some testing to be sure. “They did about 20 tests and they couldn’t figure out why this weakness was happening,” Scott explains.

After meeting with a few specialists, Scott received a diagnosis. His first thought was that he would have to learn to live with this condition, even though he noticed his muscles getting weaker, and he began falling randomly.

“I was still able to pick myself up and dust off my pride,” he recalls. Months later, he fell and broke his ankle which caused him to be off his feet for a long time and lose his ability to walk. “Like magic, I thought I was just going to be able to get up and walk.”

Scott has been making progress thanks to regular physical therapy appointments. When he’s outside of his house, he continues to use a scooter to get around. There is an ADA compliant transportation service to help him get around Seattle, but if his journey isn’t too long, he usually opts to scooter. Just last month, however, Scott’s scooter was hit by a recycling truck. Thankfully Scott wasn’t physically hurt, but he explains that the mental side effects have been grueling. “Ninety-nine percent of the time I feel safe when I’m on the scooter, but the moment of impact was pretty traumatic,” Scott says.

The most difficult part of Scott’s journey thus far, however, is that IBM has no cure. It makes him hopeful that there are drugs in the development pipeline that may be able to halt the progression, but he has not yet met the eligibility criteria for any of the clinical trials. However, he describes himself as ready and eager to participate.

Scott has come to terms with the fact that he’s in this for the long haul, but remains hopeful that he will be able to walk again and do things he used to before his diagnosis, like traveling. He used to head to the Oregon coast once a month, but hasn’t been able to visit in three years. Still, he has done his best to maintain a sense of normalcy about his life. He has his own social media and PR business that he runs from home and makes time to go to baseball games with friends.

Despite all of these changes, Scott explains that he doesn’t want people to feel sorry for him because of his diagnosis: “I’ve had an amazing life. I really have. I’m thankful that if this had to happen, it happened to me later in life. I’ve been married, I’ve had a great career, I’ve traveled.” There is still so much Scott wants to do in life and accomplish, but he feels grateful for his 60+ IBM-free years.

Scott has been proactive in doing whatever he can to help advance research and treatments for himself and fellow IBM patients. He has joined the AllStripes platform to contribute de-identified data from his medical records to IBM research. He also chose AllStripes to “learn about clinical trials and news about IBM in one easy place to navigate and access.”

Since his diagnosis, Scott believes more people know about IBM than before. As an AllStripes Ambassador, he wants to share his story and do his part to raise awareness of this rare disease.