Also known as
progressive supranuclear palsy
PSP
is a
condition

Progressive supranuclear palsy, or PSP, is a rare neurodegenerative disease. Initially, PSP primarily affects balance and eye movement, and as the disease progresses, eating and swallowing, speech, cognitive ability and mood can also be affected. The onset of symptoms usually happens around age 60, but can sometimes begin earlier. PSP is also known as Steele-Richardson-Olszewski syndrome and nuchal dystonia dementia syndrome.

For most people, the first sign of PSP is a loss of balance while walking. This can lead to otherwise unexplained falls. The next most common symptom, which tends to occur as the disease progresses, is an inability to focus one’s eyes, particularly when looking downward. Double vision, blurring and an inability to hold eye contact can follow.

Other symptoms of PSP may include:

The cause of PSP is not yet known. PSP does not usually run in families, though very rarely multiple people in a family will be affected. No genetic cause has been identified. PSP occurs when brain cells in a few distinct areas of the brain, primarily the brain stem, are damaged. This is the result of an abnormal buildup of the protein tau, which occurs naturally in the brain, but usually breaks down before reaching harmful levels. The surplus causes cells to malfunction and die, which halts communication to other nerve cells and which accounts, in part, for loss of motor function. An excess of tau proteins is also seen in other neurodegenerative diseases, like Alzheimer’s disease.
‍

How PSP is diagnosed

Right now there is no one test to diagnose PSP. Rather, it is diagnosed by a physician identifying a combination of signs and symptoms. Identifying early problems with walking, eye movement and swallowing is important, as is ruling out diseases that present with similar symptoms. Because of their overlap in symptoms, PSP is sometimes misdiagnosed as Parkinson’s disease. Both PSP and Parkinson’s are frontotemporal dementia disorders, which can negatively affect parts of the brain associated with behavior, language and personality.
‍

At present there is no effective treatment for PSP, but some symptoms (like depression, frequent urination, stiffness, balance problems, agitation and others) can be managed with medication or by other methods, like physical and speech therapy. While PSP itself does not cause death, its symptoms increase the risk of complications like choking and pneumonia, as the result of weakened muscles in the throat, and head trauma, as the result of falling. As the disease progresses, muscle stiffness and problems with balance can make walking very difficult or impossible.
‍

Because PSP is difficult to diagnose, and therefore assumed to be underdiagnosed, it is difficult to know exactly how many people are affected. PSP is estimated to affect about five to six people per 100,000, and thought to affect at least 20,000 people in the United States and 4,000 people in the United Kingdom. Symptoms usually begin between 45 and 75 years of age, with the average age of onset being about 63. PSP is slightly more common in men than women.
‍

Because of its link to a surplus of the tau protein, PSP is part of a group of disorders called the tauopathies. This includes Alzheimer’s disease, corticobasal degeneration and argyrophilic grain disease.
‍

Our research with PSP

The first research project is designed to enable UCB, a global biopharmaceutical company, to better understand the natural history and progression of PSP.

Contribute your medical records, or those of a loved one in their memory. We collect and de-identify all records, which you can access at no cost. 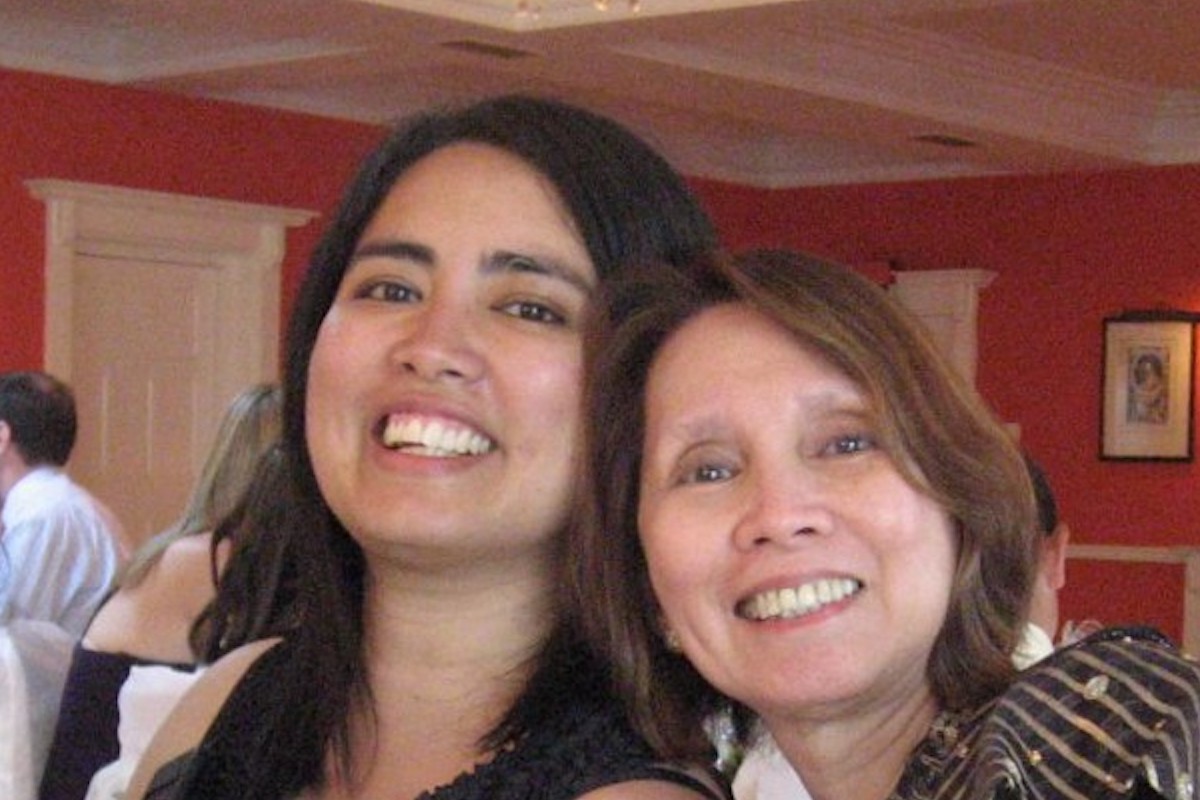 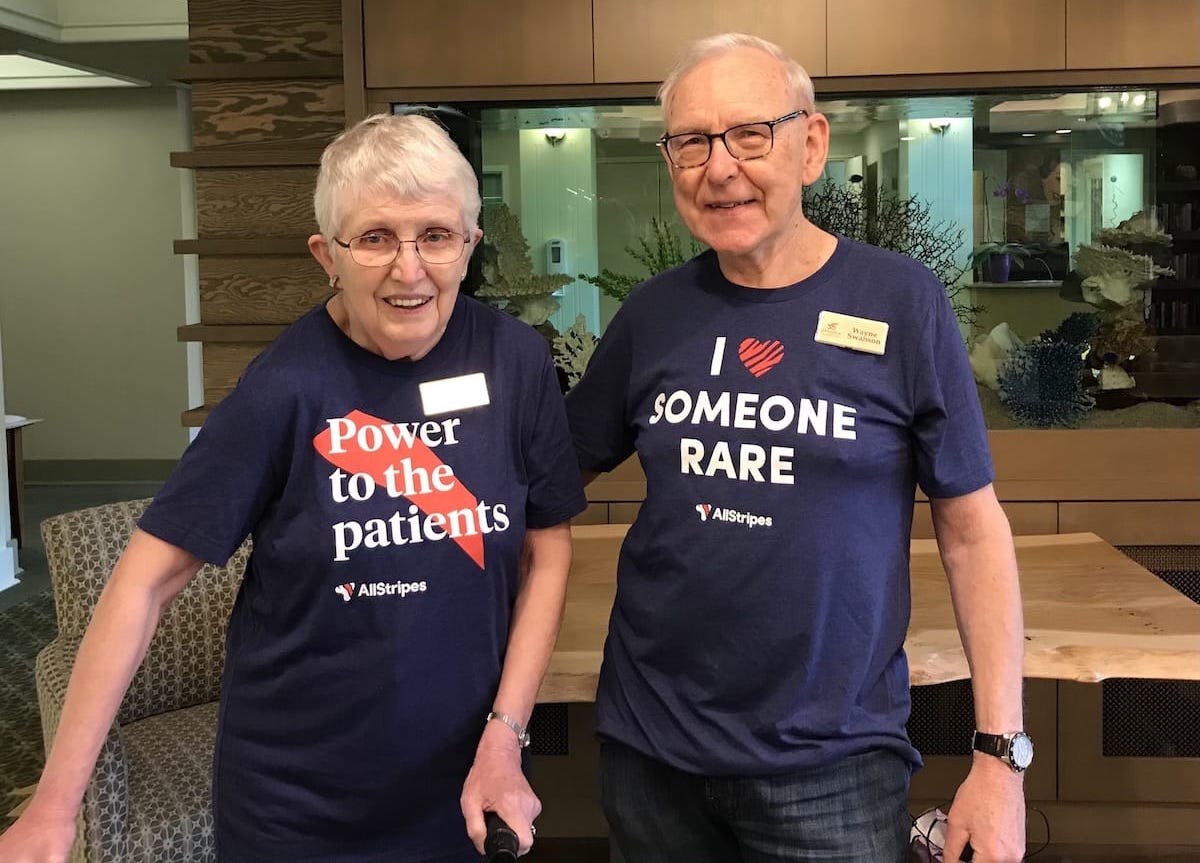 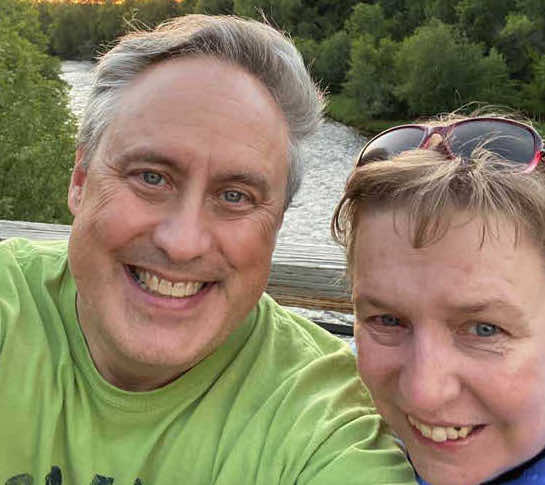 How Larry Is Honoring His Wife Rachel 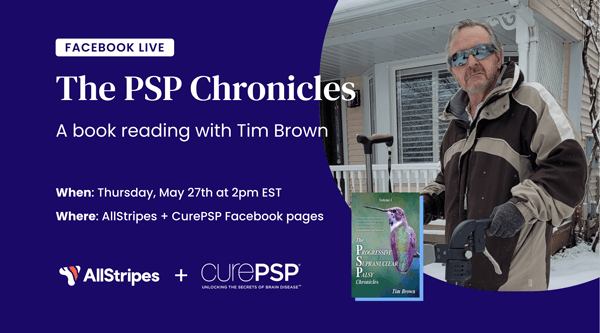 The PSP Chronicles: A book reading with Tim Brown 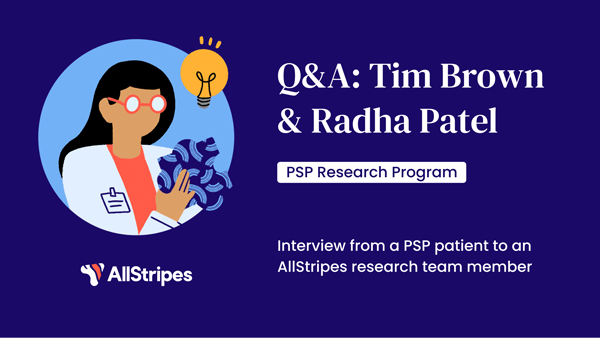